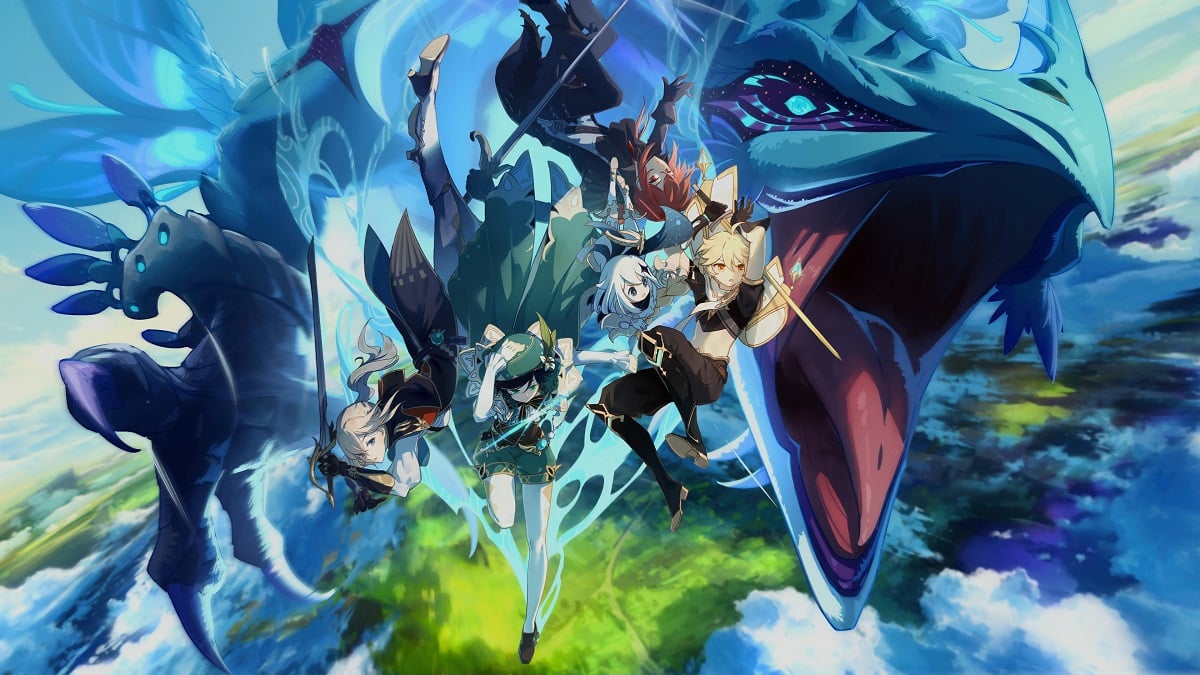 It seems like almost every franchise has a Funko POP toy line, but Genshin Impact has yet to receive one until now. Aether, Paimon, and Lumina from the massively popular action game will be the first characters to be translated into this stylized figure form.

No release date has been given for the three characters’ debut on collectible shelves around the world as of the time of writing. You can sign up on the Funko website to be notified when they become available, but retailers like Entertainment Earth already have them available to preorder. We also know that Aether, Paimon, and Lumina will be 4.75 inches tall.

Aether and Lumina are the male and female protagonists of Genshin Impact, while Paimon is the arguably annoying sidekick that helps guide the story forward. As they’re the first characters you initially play as or encounter, it’s a smart move from Funko to put out toys of those we’re most familiar with from Genshin Impact. Hopefully, they’ll sell well so we’ll start to see more heroes like Venti, Diluc, Amber, Gorou, and Hu Tao.

More figures are likely on the way as the Funko website teases the ability to “build a powerful Genshin Impact collection” in each toy’s listing.

Genshin Impact continues to surprise fans with new modes in the game. For example, in the next update, you’ll be able to make your own dungeons for others to play. It also has weekly boss fights, so the action doesn’t get stale.