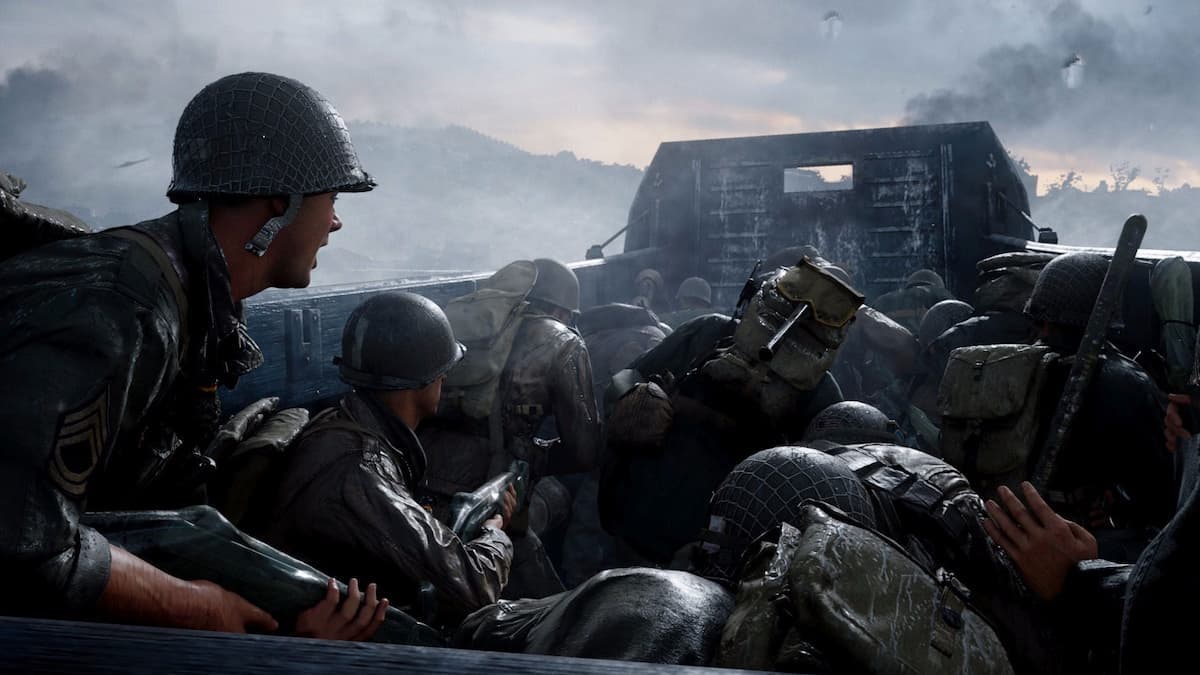 It’s hard to keep a secret in the games industry these days, especially for a large franchise like Call of Duty. While publisher Activision, currently in hot water due to lawsuits regarding its work culture, has yet to officially confirm the existence of Call of Duty: Vanguard, a Sledgehammer Games-developed title set in WWII, it’s the worst-kept secret in gaming following several leaks. At the very least, the Call of Duty social media team is having fun with it, confirming the leaks in a very online way.

The latest exposé came from the Call of Duty: Black Ops Cold War update in preparation for Season 5, with leaked assets including box art and details about its retail additions. On the eve of the Season 5 launch, the official Call of Duty Twitter put out a four-second video meme containing what appears to be footage from Call of Duty: Vanguard. The clip depicts an air raid, but the words “LEAKS” and “RUMORS” are edited over the fighter planes.

Both the Call of Duty and Sledgehammer Twitter accounts have been having fun, even replying to influencers and joking about how they’re leaking their own game.

These jokes and replies indicate that the leaks have been authentic, and a reveal for Call of Duty: Vanguard next week seems inevitable. Although recent news stories about Activision Blizzard have mostly been focused on the Blizzard side of the company, it remains to be seen if the impending Call of Duty content in the next couple of weeks will distract from the issues facing the workers responsible for these games.