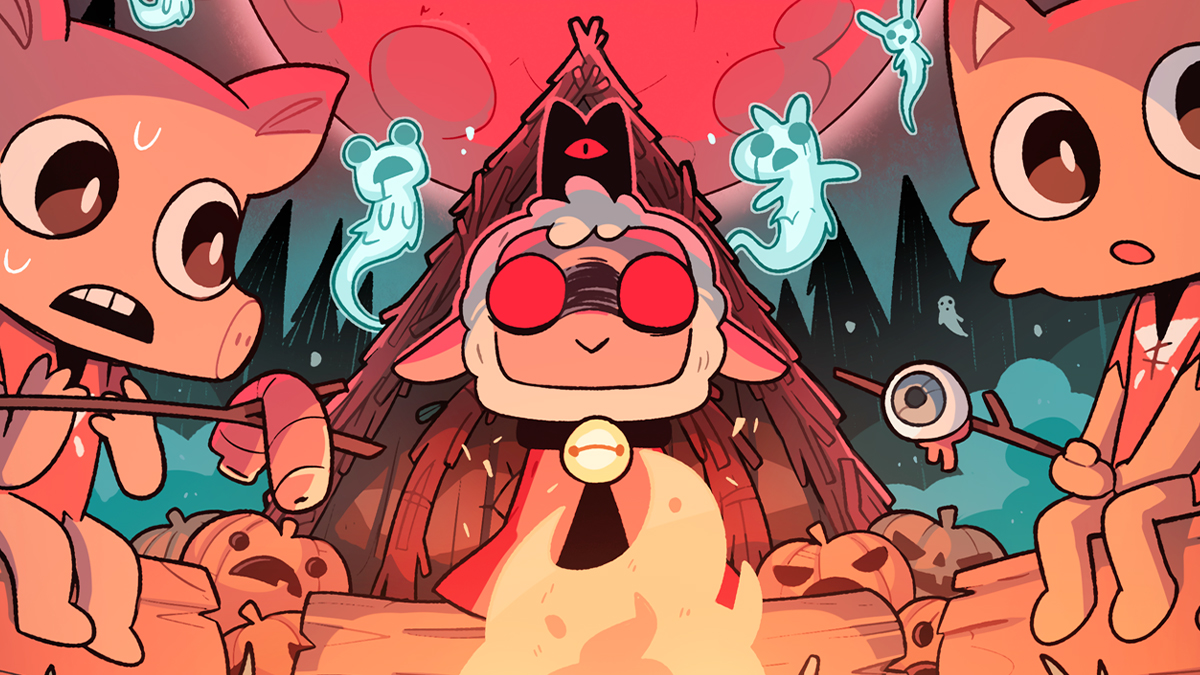 Back in August, Cult of the Lamb developer Massive Monster promised “free major content updates” for the game. At the time, it was a fitting way to cap off the game passing the milestone of one million copies sold. Now, the first of those updates has arrived, but only for the Halloween season.

The Blood Moon Festival is now active in Cult of the Lamb across all platforms (that’s PlayStation 5, PlayStation 4, Xbox Series X/S, Xbox One, Nintendo Switch, and PC). As publisher Devolver Digital promises, the event will let players “unlock new followers forms, base decorations, and more.” The new follower forms are a crow, a horned skull, and even a full-on demon. New decorations include a twisted Blood Moon Tree and skull flower pots.

Of course, the titular Blood Moon Ritual is also a big part of the event. As with other rituals like Brainwashing and Marriage, you can initiate the Blood Moon process from your chapel. Doing so will cost you 40 pumpkins, appropriately enough, and the Blood Moon will sit in the sky for three days. During that time, the moon “illuminates the dead,” letting you see the ghosts of your deceased followers. You can then catch these ghosts, which is how you’ll unlock the new follower forms and decorations. Even in death, your followers can’t escape your cult’s grasp, as if dealing with dissenters isn’t dark enough already.

The Blood Moon Ritual will only be available through November 10, at which point you’ll be cut off from earning the seasonal stuff. Anything you get during the event is yours to keep, of course, you can unlock more follower forms in the regular game if you still want to expand your options once the Blood Moon wanes. If you’re just looking for a diversion, you can learn how to play Knucklebones.