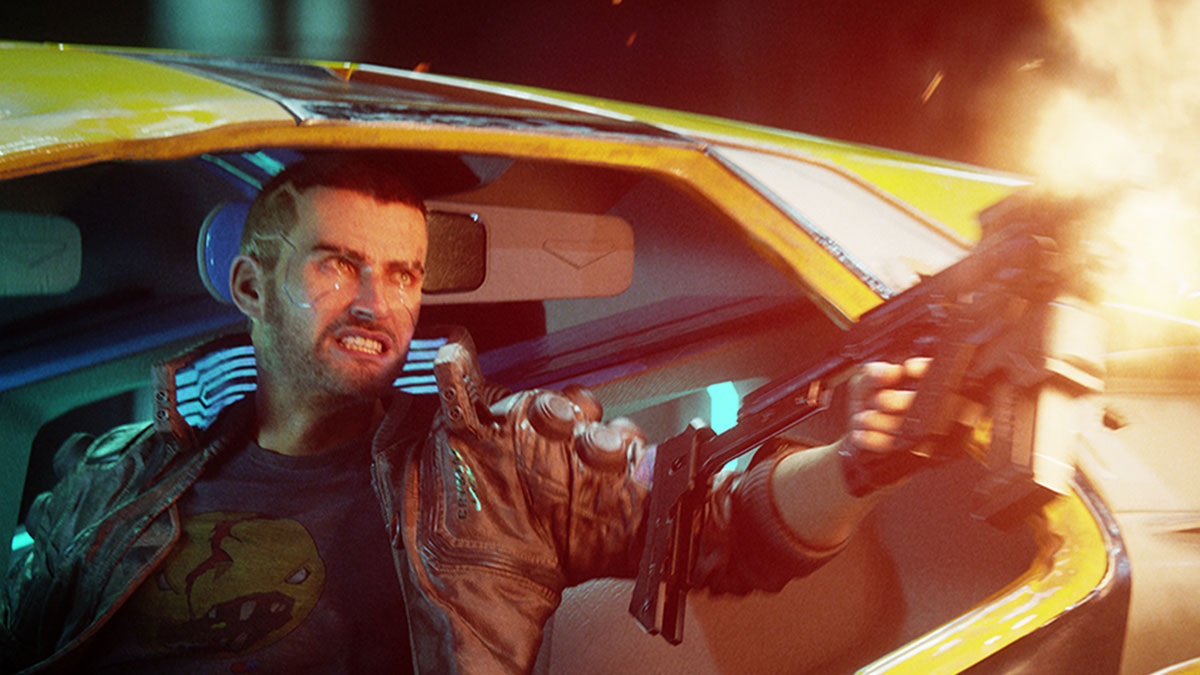 CD Projekt is a successful studio, no doubt about it. The Red team’s games like Cyberpunk 2077 and The Witcher 3 have dominated the game world for a while now, and the latest sales numbers are the proof.

CDP released its full fiscal year 2021 report, which contains the latest milestones. Thankfully, it also shared some highlights on Twitter, so you don’t have to comb through the whole PDF to learn the numbers. First up is the most recent release, Cyberpunk 2077. It’s passed 18 million copies sold as of April 14, 2022. The futuristic RPG got off to a rocky start, but improvements like the recent 1.5 patch have brought back players in droves. This continued refinement seems to be paying off, but “there’s more work to be done” before the story expansion arrives, according to CDPR.

As for the Witcher 3, Geralt’s latest outing has passed a whopping 40 million copies sold. According to CPD’s breakdown, that takes total Witcher franchise sales beyond the 65-million mark. This figure doesn’t distinguish between Witcher 3 and its two expansions, but it’s still noteworthy that the third game is responsible for roughly two-thirds of the franchise’s overall success.

As successful as CDP has been, it’s not slowing down anytime soon. One last tweet outlines the company’s plans for this year and beyond. CDPR has the aforementioned Cyberpunk content on its plate, along with Witcher 3’s next-gen updates and continued support of the Gwent card game — an existing spin-off that is getting a spin-off of its own. Of course, a whole new Witcher game is on the horizon too. Finally, the Molasses Flood, which was acquired last fall, is working on an unannounced game based on an existing CDP property.