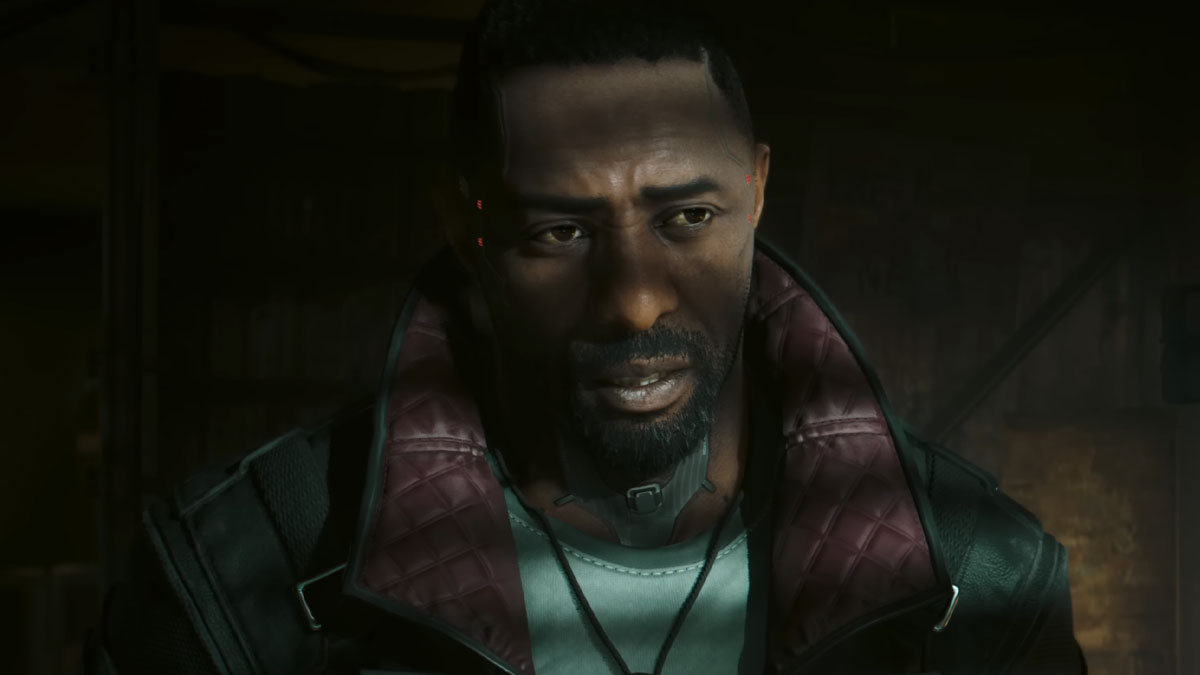 There’s been much hype for Cyberpunk 2077’s story expansion Phantom Liberty since it was announced in September. The latest trailer will take that excitement to an even higher level because more star power is coming to the DLC. Beloved actor Idris Elba will be playing the central character in the story.

The second official Phantom Liberty teaser reveals Elba’s role: he’s playing FIA Agent Solomon Reed. Players will be undergoing their espionage mission alongside Reed, who seems to know exactly what he’s doing. “It’s a simple choice,” he says in a foreboding tone in the trailer. “Them or us.” Good thing he’s on our side for this mission. Of course, you never know who you can trust in Cyberpunk 2077 — Johnny Silverhand gives a similar warning at the beginning of the trailer. In any case, it’s awesome to see Idris Elba and Keanu Reeves in the same game, considering they’ve never been in a major motion picture together.

Phantom Liberty currently doesn’t have a specific release date. It’s still slated for sometime in 2023, with plans to come to the current-gen console and PC versions of the game only. PlayStation 4 and Xbox One owners are out of luck. September’s Edgerunners update was also the final patch for the games on those platforms, adding a wardrobe with new style options, more gigs, and an all-important cross-save feature. Anyone on PlayStation 4 and Xbox One will be able to continue their adventure on current-gen consoles right from where they left off, should they choose to upgrade.

Anyone expecting additional expansions after this will want to know that Phantom Liberty is the only one planned for Cyberpunk 2077. That’s not to say there won’t be content updates and additional upkeep patches down the road, but don’t expect another narrative-driven piece of DLC of this scale for the sci-fi RPG. At least there are plenty of Cyberpunk 2077 mods out there.