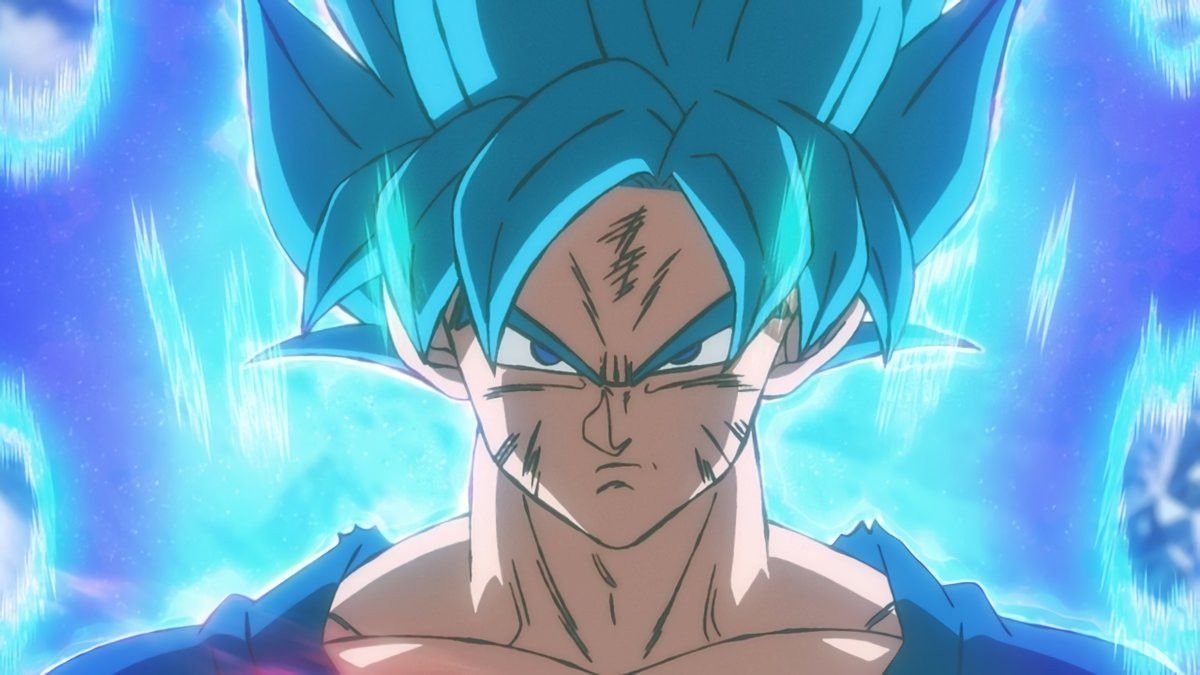 Although Fortnite’s next season isn’t slated to arrive until September, fans should prepare themselves for some massive changes within the coming days. We have already known that a Dragon Ball crossover is confirmed to arrive this week, but a supposedly leaked trailer may have given players a better idea of what it will bring. Aside from protagonists Goku and Vegeta, it appears the battle royale will rope in more character skins as well as powers and locations from the anime.

In a 45-second snippet uploaded by Twitter user and proven leaker iFireMonkey, we can see an alleged gameplay trailer of the event that displays Dragon Ball characters Goku, Vegeta, Beerus, and Bulma. Certain segments even show Goku and Vegeta sporting their Super Saiyan and Super Saiyan Blue forms, possibly pointing to additional styles for their skins. These are far from the only callbacks that are included in the trailer. The gameplay even details Shenron and Flying Nimbus-inspired Gliders as well as the ability to use Goku’s signature Kamehameha blast — which has been long rumored to be a Mythic weapon.

Speaking of gameplay, Fortnite’s map may also receive a facelift once the crossover debuts. Locations shown in the trailer appear to be from the Dragon Ball Z and Super series, such as Capsule Corp and the World Tournament arena. However, there is no word yet on which POIs these could be replacing.

As this has not been confirmed by developer Epic Games, players anticipating the event should still take this with a grain of salt. This footage does back up recent rumors surrounding the crossover, but it’s far from concrete. Back in July, Fortnite dataminer ShiinaBR found a Capsule Corp item within the game’s files and later went on to claim Dragon Ball skins would be available for purchase soon. After this video surfaced, the dataminer then alleged the event could come with its own weekly challenges and free rewards. Players will finally witness everything the Fortnite and Dragon Ball crossover holds once it goes live on August 16.