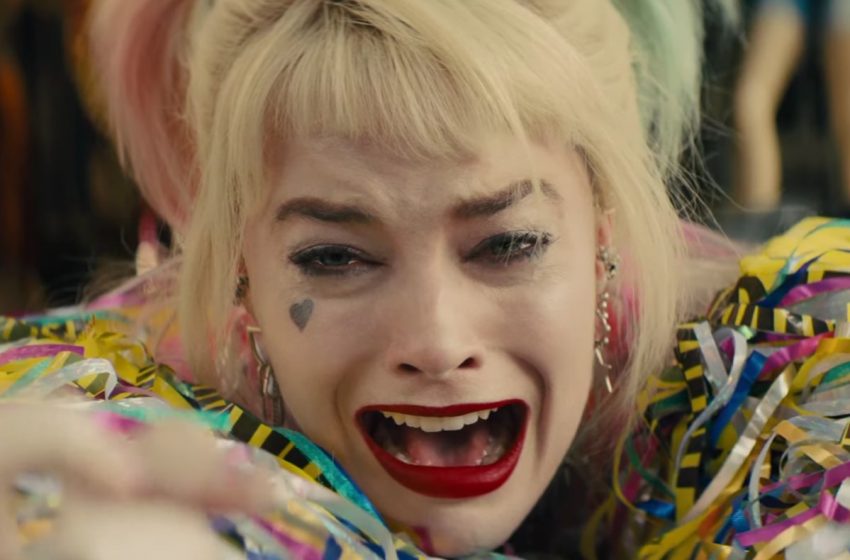 From the looks of things, Fortnite players might soon get a taste of “puddin’,” followed by a smack to the face with a mallet.

Though Epic Games hasn’t formally announced it yet, a recent Twitter conversation hints that the battle royale game could be taking part in a promotional tie-in with Birds of Prey, the new DC Comics movie from Warner Bros. That means potentially bringing Harley Quinn and company in to do some damage.

It started with a tweet posted on the Warner Bros. Pictures account, featuring the cast of the film. But right below that, the official Fortnite account posted a reply, “See you soon Harley!” To which Warner Bros. said right back, “Can’t Wait,” complete with a lips emoji.

Again, this isn’t official just yet, as Epic Games likely wouldn’t start the promotion until closer to the film’s opening next month. However, it hasn’t shied away from working with companies in the past on Fortnite events.

The biggest one came in 2018 when Thanos from Avengers: Infinity War joined the fray, giving fans the opportunity to wield the Infinity Gauntlet in battle. Lately, it’s seen a huge promotional tie-in with Star Wars, introducing characters and items from The Rise of Skywalker.

And if you need further proof that Fortnite is working with Warner Bros., Batman and several of his friends (and foes) debuted in the game last year. So Harley Quinn following suit—followed by her fellow Birds of Prey and maybe even Black Mask—would make sense.

For the time being, it’s just playful banter. But don’t be surprised if Margot Robbie’s character and hew crew wreak their special kind of havoc in the game.

Birds of Prey opens in theaters on Feb. 7.