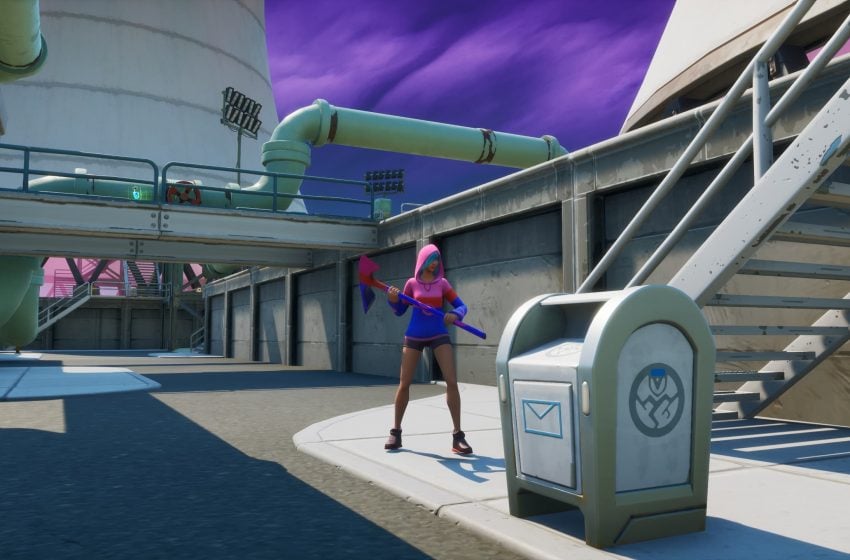 Fortnite’s 12.50 update is available to download right now, and while Epic continue to be shy with patch notes, we have pieced the below together from the Community Trello Board, which keeps a running tally of issues in the game. Dataminers have also turned up plenty of information that is not mentioned anywhere on the board.

A new mode and a new map also appear to be on the way, providing a social space for people to relax and enjoy minigames. Some new posters have begun to appear in the game that seem to tease Season 3, telling us to expect rain. The posters all display the No Sweat Insurance logo, so it is probably time to get worried.

You can find the info that we pulled from the Community Trello Board below.