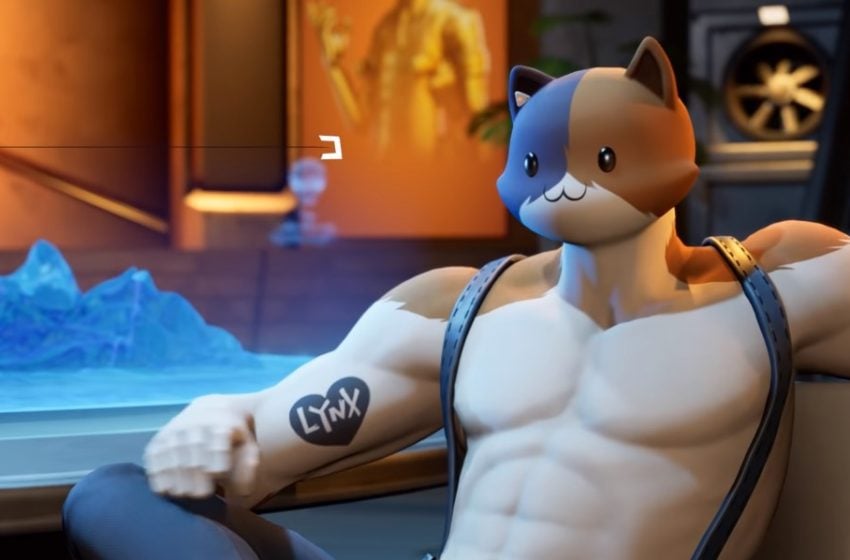 In the run-up to Fortnite Chapter 2 Season 2, Epic promised us some interesting events would be heading our way, and it looks like dataminers have already found plenty of details about what one of them might be.

Noted Fortnite leaker FireMonkey, who has a long history of accurate leaks, discovered references to a new mode called Faction Wars in the game’s files.

The event will involve the Ghost and Shadow factions going head to head. You will pick your team at the computer console in the main Agency screen in your game menus, and the goal will be to upgrade your Faction’s intel level. The event will, it seems, allow you to switch Factions at any time, should you wish to do so.

The higher your Faction’s intel level, the better the reward you will get for the event. At the moment, the files are incomplete, which implies the event is still a few weeks away, and little is known about what the event will involve at this point. There are no hints provided about how you will increase your Faction intel level.

So far, Fortnite Chapter 2 Season 2 appears to have been a hit, introducing the Agency, a new Battle Pass, new places of interest on the map, and plenty of new mechanics and weapons. New events such as this leaked Faction Wars will undoubtedly help to keep the season interesting over the coming weeks.

Fortnite is currently filled with lots of things for you to do. You can explore the new areas, find Keycards and Mythic weapons there, and then lay waste to the rest of the players in your match with them. There is also the new Battle Pass to work through, skins, and other items to unlock, and of course, Deadpool will be joining the game at some point. 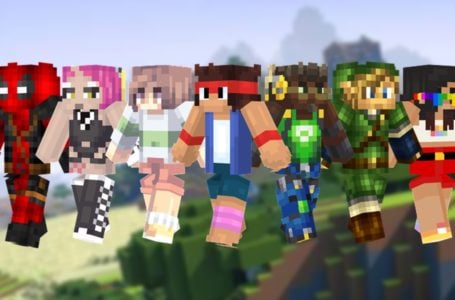