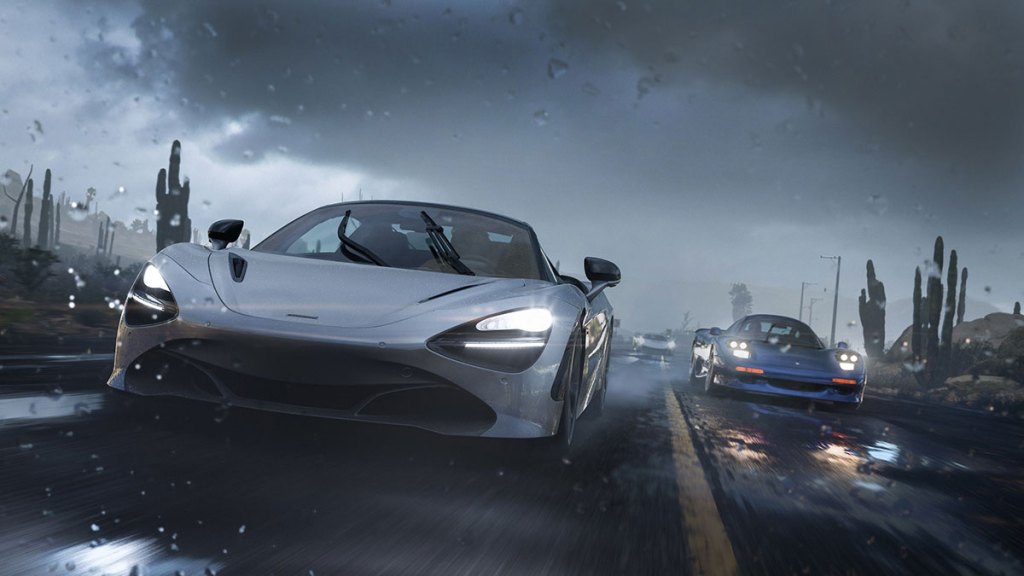 Forza Horizon 5, the latest in Microsoft’s ever-popular racing series, is out now. Not only did it just launch, but it also passed three million players already. Much like the cars you’ll drive in the game, that’s hella fast.

As shared in a screenshot on Twitter by @Stallion83, the number of Forza Horizon 5 players just passed three million in total. That’s a great number for any launch day, but it’s even more impressive when compared to its predecessor. As Game Informer reported in 2018, Forza Horizon 4 hit two million total players during its first week, so that’s an extra million for Horizon 5 on just day one. Those are some busy roads.

It’s worth pointing out that the game launched on Game Pass too. That service isn’t just for getting easy gamerscore — it’s also the place where all first-party Xbox games will be available on day one. That almost certainly played a large part in getting Forza to this milestone so quickly.

If you’re one of those three million people playing Horizon 5, you might be wondering how many cars are in the game or if you can change seasons. We’ve got you covered with handy guides for those, as well as a list of all the game’s Horizon Adventure chapters.