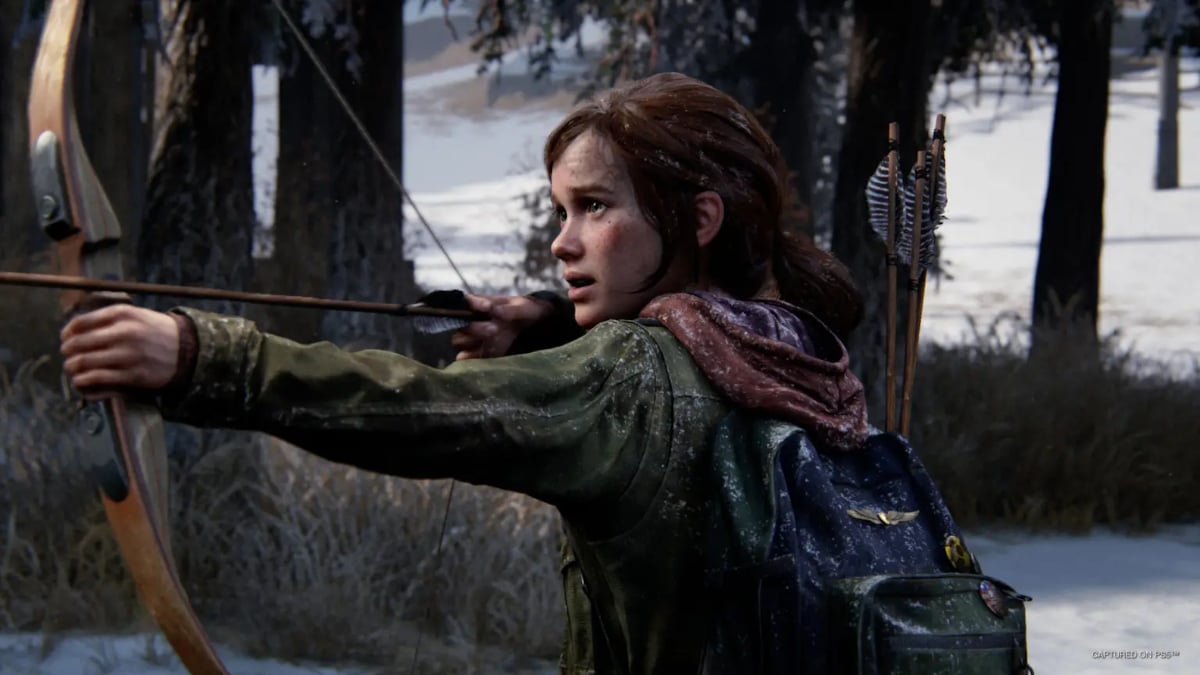 Although Fortnite is no stranger to bringing in skins inspired by first-party PlayStation games, it sounds like The Last of Us will not be one of them. A rumor recently made headlines for claiming that the series’ two protagonists, Ellie and Joel, would soon come to the battle royale as cosmetics. However, the game’s director has now caught wind of the chatter, taking to social media to call it a “false rumor.”

The claim first started making the rounds when XboxEra Podcast co-host Nick Baker alleged a source told him Fortnite and The Last of Us would collaborate with the introduction of Joel and Ellie skins in the battle royale. Baker has not addressed his comment since, though Naughty Dog co-president and The Last of Us writer Neil Druckmann took to Twitter to squash the rumor shortly after the podcast’s release.

“Love me some Fortnite… but there are no plans for this. False rumor,” Druckmann wrote in response to a published clip of the podcast. Despite Fortnite previously introducing other notable PlayStation stars as skins, such as Nathan Drake and Kratos, a collaboration with The Last of Us would certainly be an oddity. For one, as lighthearted as the battle royale is, it is hard to imagine Fortnite including characters from arguably the darkest franchise of them all.

Related: The Last of Us Factions multiplayer game, explained

Joel and Ellie may not be coming to Fortnite, but expect to see the two return to their roots when The Last of Us Part I launches on PS5 on September 2, and PC at a later date. The remake of the original title will arrive with three different editions, each supplying owners with exclusive weapons and perks, amongst much more. The upcoming game has even faced leaks of its own with alleged footage detailing its combat and weapon upgrade mechanics.