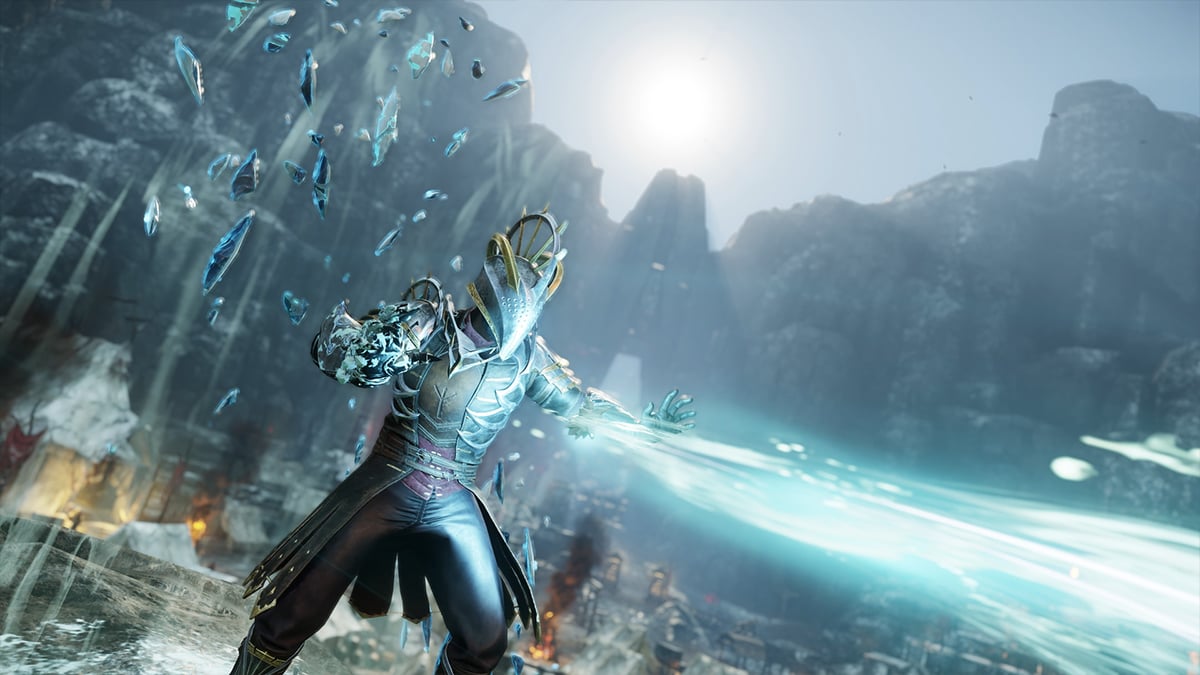 Amazon Games’ New World continues to rack up impressive numbers. After just a few days on the market, the MMORPG had already broken records — and it just did it again.

New World already became the most-played Steam game of 2021 during its launch week, passing just over 700,000 concurrent players (the previous record was held by Valheim, with about 500,000). That number has gotten even more impressive: according to Steam’s own stats page, the game hit 913,634 concurrent players at its new peak. That’s more than 200,000 greater than before. Perhaps it will even pass a million concurrents someday — it already had a total of more than one million players on launch day, after all.

Those rather staggering numbers are contributing to New World’s woes in supporting everyone trying to log in. The game had some major server issues and long queue times on launch day and still not every kink has been ironed out at this point. However, Amazon is offering a free character migration for those who’ve been playing the game. If you want to simply start playing, you can log into any open server, then move your character to your preferred server in the coming weeks at no cost. Additionally, the developers stated on Twitter that servers will now display a “full” status to prevent anyone from having to wait around unnecessarily.

For those who have been playing New World, we have plenty of guides to help you on your quest, from the best PvP builds to where to find apples and oranges.