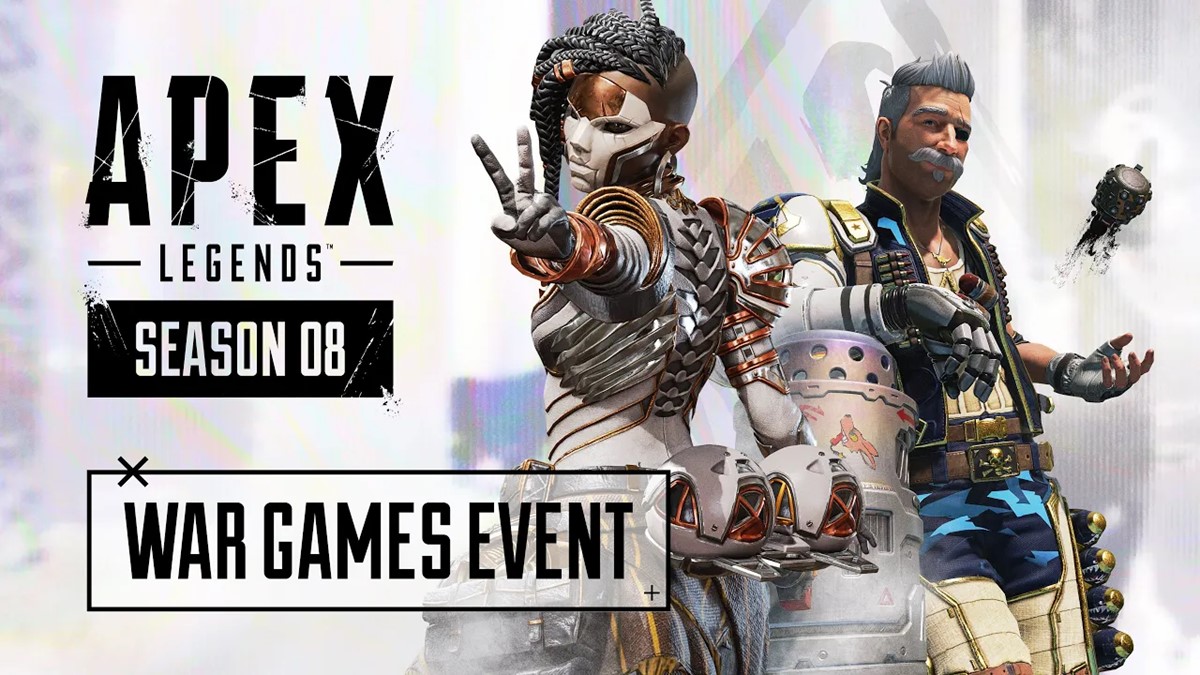 Apex Legends is ending Season 8 with a bang by introducing a brand-new in-game event called The War Games. It is not a collection event, but still full of cosmetics to cop from the store and rewards to fight for. The event is unique because instead of a single new Limited-Time Mode, there will be five different modes cycled through over the course of the event, and none of them have ever been seen before. Mad Maggie is also back as the announcer.

This is unusual, as most events lately have either only had one new mode, or rehashed some of the older but less seen game modes. Usually, when the developers add new modes, it’s to test out features and playstyles that may influence the state of the base game. It will be interesting to see if any of the War Games event content will be returned permanently after the event is over, the same way Heat Shields persisted after the Chaos Theory event ended. The new modes are all Takeovers (meaning they will replace Trios and Duos, but not Ranked), and they are called Second Chance, Ultra Zones, Auto Banners, Killing Time, and Armor Regen.