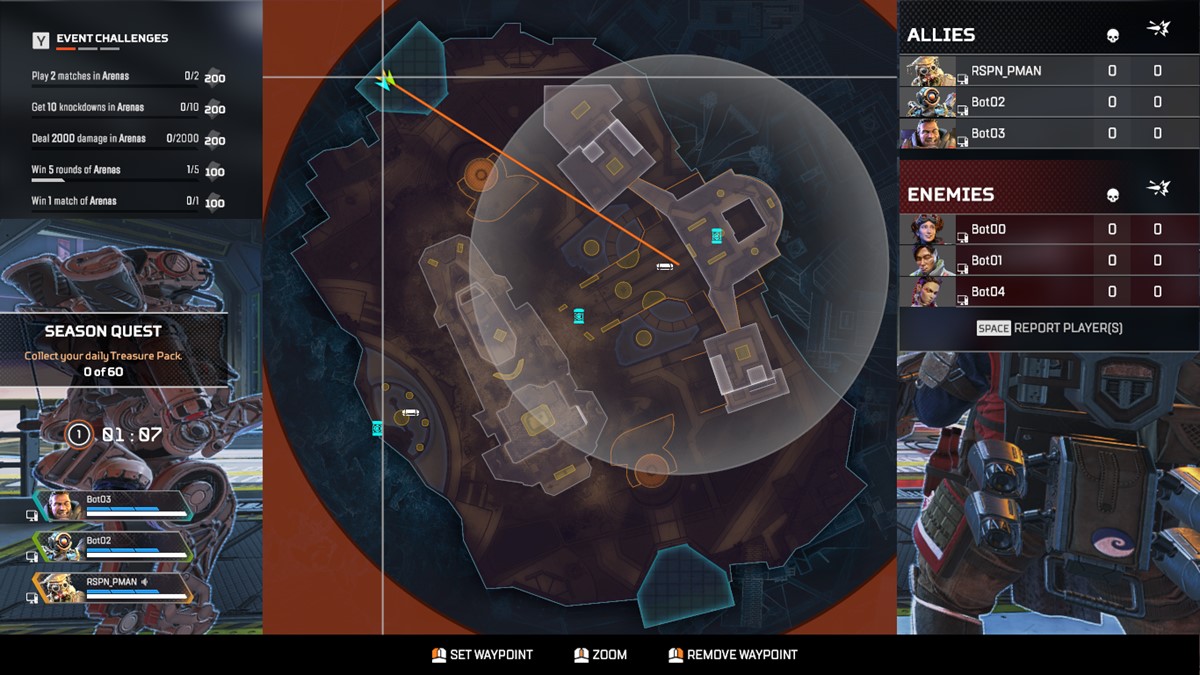 Arenas is shaping up be a pretty standard part of Apex Legends, and with that, changes are steadily rolling out to the secondary game mode that same way they are to Battle Royale with each update. The Genesis Collection Event is the first major update since Arenas released, it has brought a bunch of Arenas changes. Some of the updates have been specifically to Legend ability availability, and Arenas Shop prices, but this article will focus on the general things that are making Arenas a more enjoyable experience.

Related: How to report a player in Arenas mode