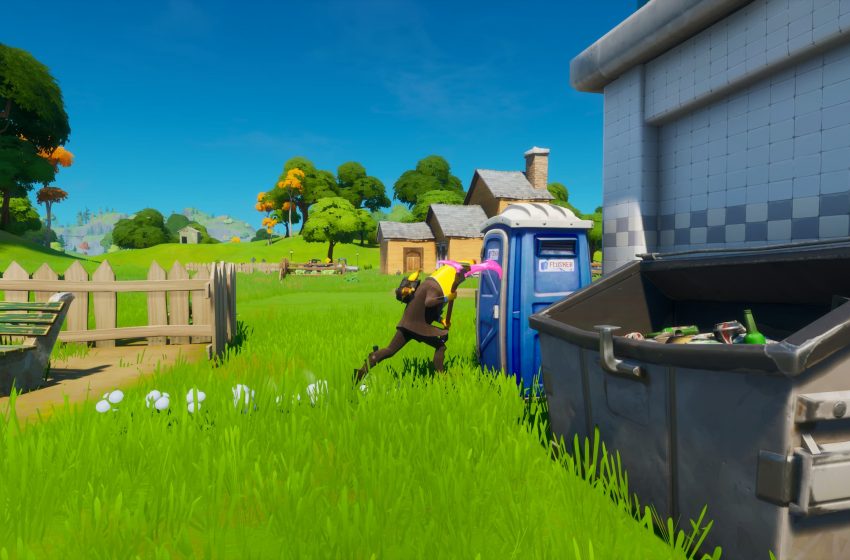 Fortnite Chapter 2 Season 2 introduced lots of new locations to the game, including some Shadow and Ghost safe houses that are dotted around the map. The update also introduced secret passages, special ways to get in and out of certain locations in secret.

Secret Passages take the form of a dumpster of a portable toilet. You can run up to them and hit a prompted button to hide, but when you jump inside, you end up in a tunnel that automatically transports you somewhere else nearby.

These secret passages can be found in lots of areas, and we have marked all the ones that we currently know about on the map below.

We will continue to add to the map, or remove secret passages, as the season goes on, as we expect there to be some maps changes coming our way over the coming weeks. You will need to hide in a secret passage in three different matches for one of the challenges in Brutus’ Briefing. It’s just a matter of going to one of the locations marked above, jumping in the dumpster or portable toilet that you will find there, and then coming out the other end. Not really “hiding,” so that might have been a little confusing for some people.

We also have a guide on how to complete all the Deadpool challenges that have been added to the game.

You can find the rest of the Brutus’ Briefing challenges detailed below.