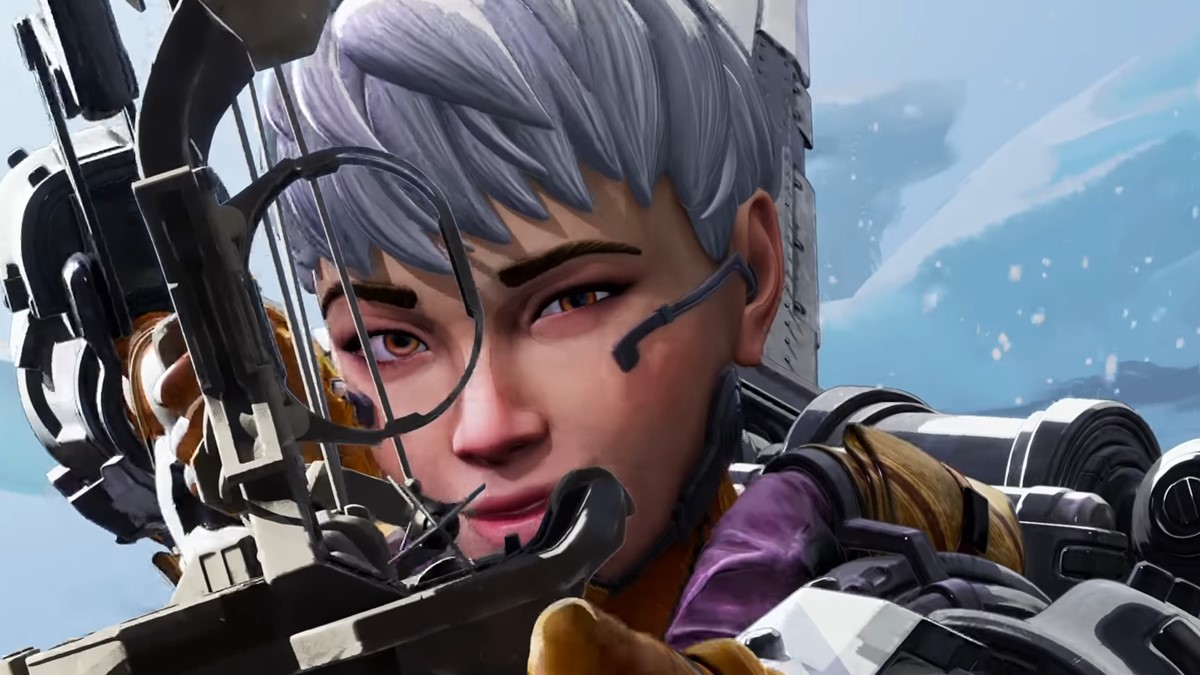 The rumored Marksman class is finally here. It falls between the style of an Assault Rifle and a Sniper Rifle, built for mid-range. There are four weapons in this new classification are the G7 Scout, Triple Take, 30-30 Repeater, and the brand-new Bocek Bow. The Bocek is not a gun, but rather a compound bow. It uses a brand-new ammo type specific to that weapon: Arrows. They will be less common than other ammo types since they are only compatible with one weapon.

The abbreviated version of these changes is that the Triple Take is going into the Care Package, and the Peacekeeper is returning to the ground loot. For more details, view our guide specifically on this topic.

This is the first season to introduce two new Hop-Ups at the same time, and not only they are both compatible with the new Bocek Bow, but they can be stacked. The Shatter Caps widens the spread of a shot to make it fire like a shotgun (Bocek Bow and 30-30 Repeater). The Deadeye’s Tempo raises fire rate when firing at the right pace (Bocek Bow and Sentinel). For more information on these new Hop-Ups, read our usage guide.

Related: How to use the new Shatter Caps and Deadeye’s Tempo Hop-Ups

The Hop-Ups that were removed this season were the Hammerpoint Rounds and Skullpiercer Rifling. All weapons formerly compatible with these Hop-Ups received buffs to help balance the removal. We will detail those buffs in the weapon changes section.

The Fully Kitted weapon set is seeing a major shift this season. Last season, players had the R-301 Carbine, 30-30 Repeater, Mozambique, Longbow DMR, and Spitfire in the gold weapon lineup. This time, there is only one auto-fire weapon in the whole lineup, and it’s close range. Let’s look at the new lineup.

As usual, we have one sniper rifle and the newest weapon in the rotation. The Wingman is an interesting choice, as the Hop-Up most preferred on it, the Skullpiercer Rifling, has been removed. The fully kitted version instead has the Quickdraw Hop-Up equipped. The Bocek Bow should come with both of its Hop-Ups attached (Shatter Caps and Deadeye’s Tempo). The Sentinel will come equipped with the new Deadeye’s Tempo Hop-Up. The Hemlok and R-99 have no Hop-Up. The R-99 as a gold weapon is going to be very strong, and it will be interesting to see how that comes into play.

Due to the introduction of the new Starter Kit, Level 1 Helmets and Level 1 Knockdown Shields have been permanently removed from the Loot Pool. That said, Level 1 Evo Shields and Backpacks are still present.

Season 9: Legacy is bringing so many more weapon changes than Season 8. In fact, it may be one of the most drastic rebalancings of weapons we have seen in the game. That makes sense, as the Hop-Up changes and the introduction of Arenas means that a lot of these changes were necessary. These changes could really alter the feeling of the game. Let’s dig into everything.

There are also three bug fixes, for the Sentinel, Prowler, and Flatline, but they are just fixing visual errors, such as the toggle between burst and auto not showing up on the Prowler’s HUD.