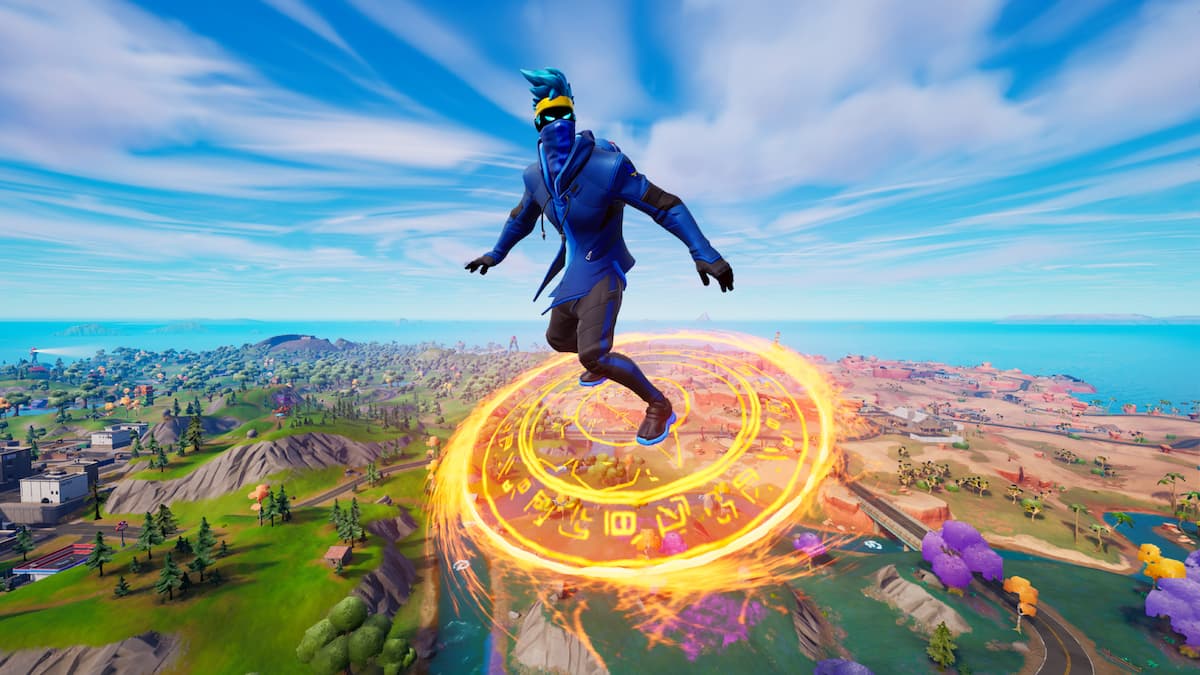 With a handful of weapons vaulted and Tilted Towers being a shell of its former self, the task of looting for quality weapons and health supplies on Fortnite Chapter 3 Season 3’s map is undoubtedly harder than any other time this chapter. But, like any other battle royale, a new season also means some unexpected and underrated locations have become the new homes for the game’s best gear. So, if you’re looking for a spot with the highest chances of spawning top-tier equipment, here’s where you should drop in Fortnite’s latest season.

It may not exactly be the Titled Towers players once knew, but that actually works to the benefit of those playing Solo Battle Royale. This is because there’s just enough loot for one player to have a couple of Rare or Epic weapons before moving on to other promising areas. Additionally, with the POI in ruins, you shouldn’t expect more than three opponents to drop alongside you. This likely won’t be the case for long, as the Block 2.0 will be letting players rebuild the famed location with their own structures.

We’re shocked to say that Synapse Station has become probably the hottest dropping spot in the entire game. We cannot exactly place why that is, but the location is filled with close to 40 chests and countless ground loot. Most notably, players can also speak to The Visitor NPC inside of its bus garage to know where the next circle is located. In sum, we highly recommend Synapse Station for veterans who are aspiring to see a whole lot of action early on into matches.

One of the few things that has remained from last season is that The Joneses is still fruitful for both squads and solo players. The area bears a little over two dozen chests and doesn’t appear to be very popular. Thus, you and your friends are more than likely to fill your inventories in just seconds. On the off-chance this doesn’t happen, players can talk to one of the Joneses NPCs nearby to purchase the Exotic Dub shotgun for 600 Gold. It’s worth noting The Joneses is also close to some of the most loot-filled landmarks, such as Shrouded Settlement and Tumbledown Temple.

Much like Synapse Station, Rave Cave is consistently chockfull of players — and for several reasons. For one, it is the only location that spawns Ballers, fast-moving vehicles that make for perfect escape plans. Most notably, there are 60 chests scattered around its mountain, and the HQ inside of it is synonymous with lending an inventory full of excellent loot. Those with countless gold also have the options of either buying an Epic Heavy Sniper Rifle from Cryptic or the Exotic Marksman Six Shooter from Cuddle Team Leader at the POI.

The Daily Bugle is proof that one person’s trash is another’s treasure. Yes, the POI is no longer home to any NPCs nor does it carry the Mythic Web-Shooters that made it such a memorable drop. However, in result, the location — which holds over 45 chests — is almost always left unvisited. There’s no telling how long this may go on for, but we cannot recommend dropping here enough. If you’re wise to land at The Daily Bugle, it is best to start looting the location’s massive tower. One Legendary or Epic always comes from it and that weapon may just be the last thing you fire until you earn a victory royale.

Aside from drop spots, it is key to know the stats of every weapon in the battle royale in order to decide which to grab. One weapon well-worth a spot in your inventory should be the Two-Shot Shotgun. All of its rarities carry eight bullets in each magazine, and its Legendary variant is capable of dealing a colossal 66 damage per shot.