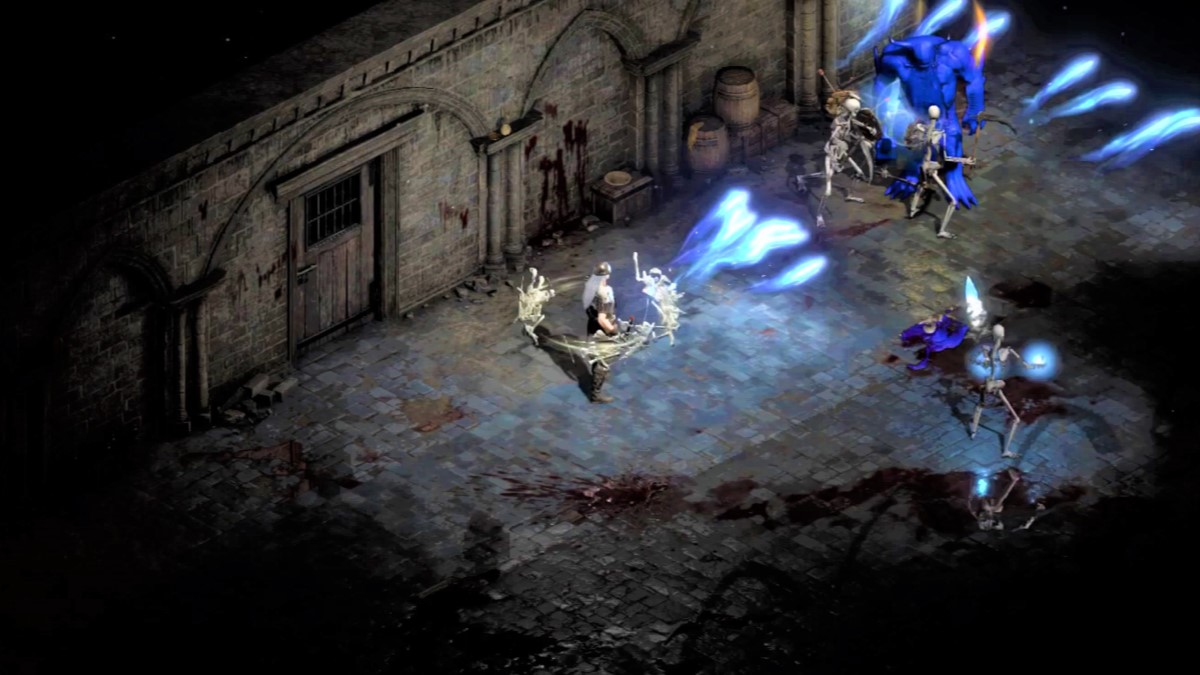 The questline of Diablo II: Resurrection is pretty straightforward, but after the first few quests, the maps open up a bit, and you’ll find you often have more than one active quest. This is where it can get difficult to know what to do and where to go next.

Tools Of The Trade is the fifth quest in the game, and the hardest to navigate and complete up to that point. But when you know what you’re doing, it’s not so hard.

You can begin Tools Of The Trade either by speaking to Charsi the blacksmith in the Rogue Encampment after you complete The Forgotten Tower quest, or simply by entering the Tamoe Highlands. Follow the road through the Tomoe Highlands to find the Monastery.

Go directly through the Outer Cloister and into the Barracks. At the far end, you’ll find a large demon called The Smith lurking in a forge. If you end up in the Jail, you’ve taken a wrong turn and gone too far.

Related: How to beat Mephisto in Diablo 2: Resurrected

The Smith is much tougher than anything you’ll have likely faced up to this point, so there’s no shame in running away in order to go level up a bit before facing him. Or at least going back to the Rogue Encampment to stock up on potions.

There’s no particular strategy to beating The Smith. He’s just got a lot of health and does heavy damage, so you just need to attack him relentlessly while keeping your health and mana topped up with potions.

Once he’s defeated, you can help yourself to the Horadric Malus and take it back to Charsi, who will offer to imbue one of your non-magic items with special powers, making it into a rare item. Selecting an item to be imbued completes the quest, but you might not want to do this immediately. If you wait until later in the game, you can get a higher level item imbued.