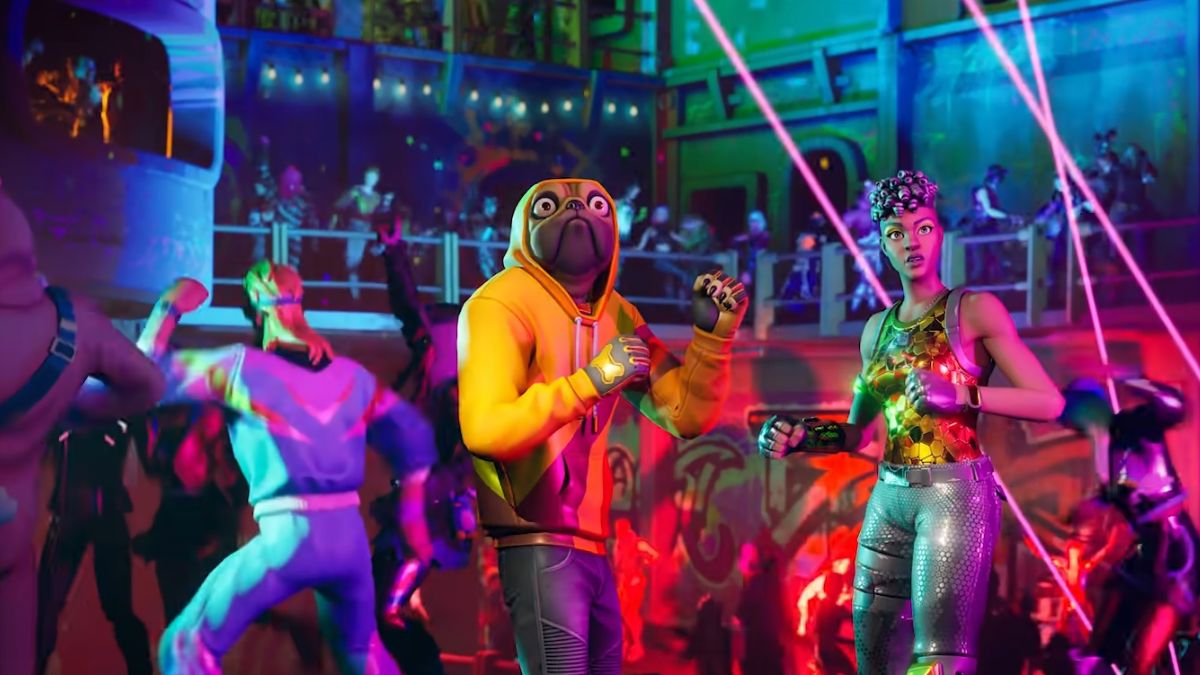 Similar to past weeks, this new group comprises seven challenges that reward 15,000 XP a piece. The Weekly Quests menu also grants players an additional 43,000 XP every time three new challenges are completed, so you should be able to jump up at least a few Battle Pass levels upon finishing all of the quests.

However, Week 8’s challenges are no calk walk, as most are more like riddles than anything else. For instance, one challenge will have you track down the coolest person on the island, while another asks that you destroy multiple structures at once with a Ripsaw Launcher. You can find every Week 8 quest and its requirements below.

Related: All Fortnite No Sweat Summer Event quests and rewards

We will also be linking some of the tougher challenges above to guides that should speed up your chase for thousands of XP. In the meantime, these quests aren’t the only new pieces of content slated to land in the battle royale. Those heading to the Item Shop should soon prepare to see a skin for WWE star John Cena and a bevy of his own dedicated cosmetics.