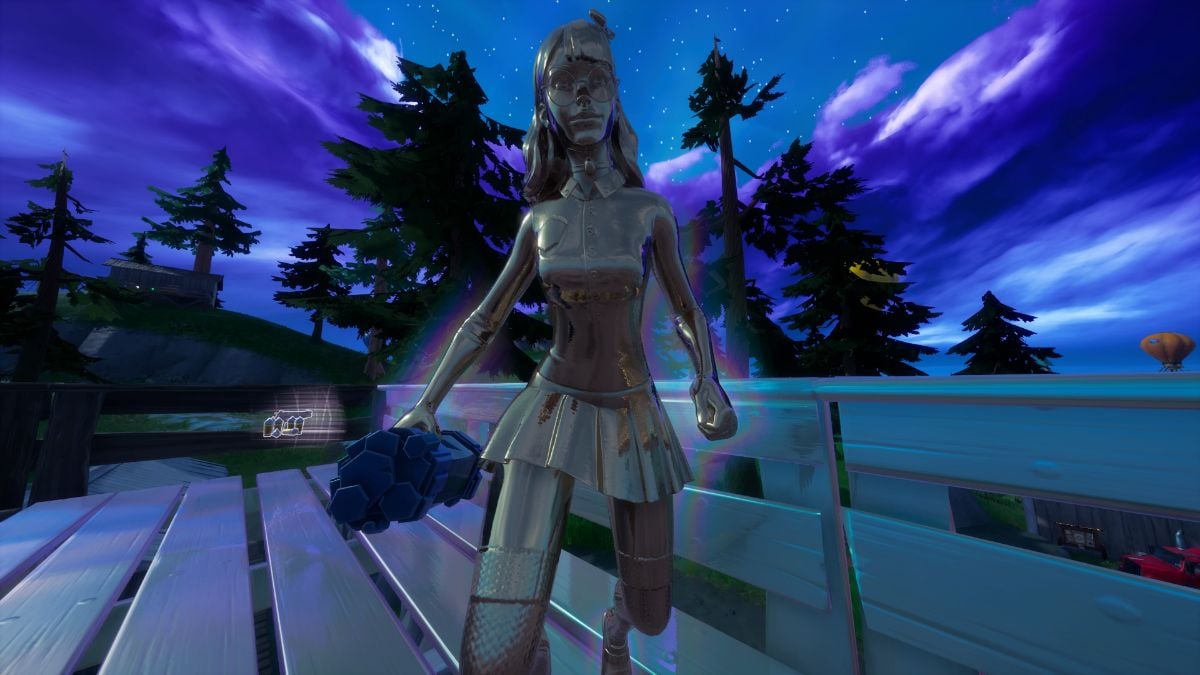 The time has finally come. Fortnite Chapter 3 Season 4 has arrived to bring players chrome-ified POIs, weapons, and mechanics. More importantly, the season continues the longstanding tradition of weekly challenges. It is no secret these quests were underwhelming in previous seasons, offering very little XP as their rewards. This has delightfully changed in Season 4, as just a few challenges can earn you a new level and some Battle Stars. Here’s every Week 1 challenge in Fortnite Chapter 3 Season 4 and what you’ll gain in return.

Week 1 brings seven new quests to the battle royale, each handing out a sweet 20,000 XP upon completion. That comes to the grand total of 140,000 XP, so this batch alone should push you toward at least 10 Battle Stars. Considering it’s the initial week of the season, each objective is also fairly simple. Amongst the quests, players will be tasked with busting through doors, sliding into opponents, and hunting wildlife — all of which taking a moment’s notice to do. You can find each Week 1 quest and their requirements below.

Related: All NPCs and characters you can hire in Fortnite Chapter 3 Season 4

Although you should look to level up the Battle Pass as soon as possible, these weekly challenges will be available to do until the end of the season on December 3. If you have not purchased the Battle Pass quite yet, it is certainly worth checking out. It carries over a dozen skins and styles, starring the glorious Spider-Gwen and a brand new Paradigm outfit that reveals actor Brie Larson behind their mask.