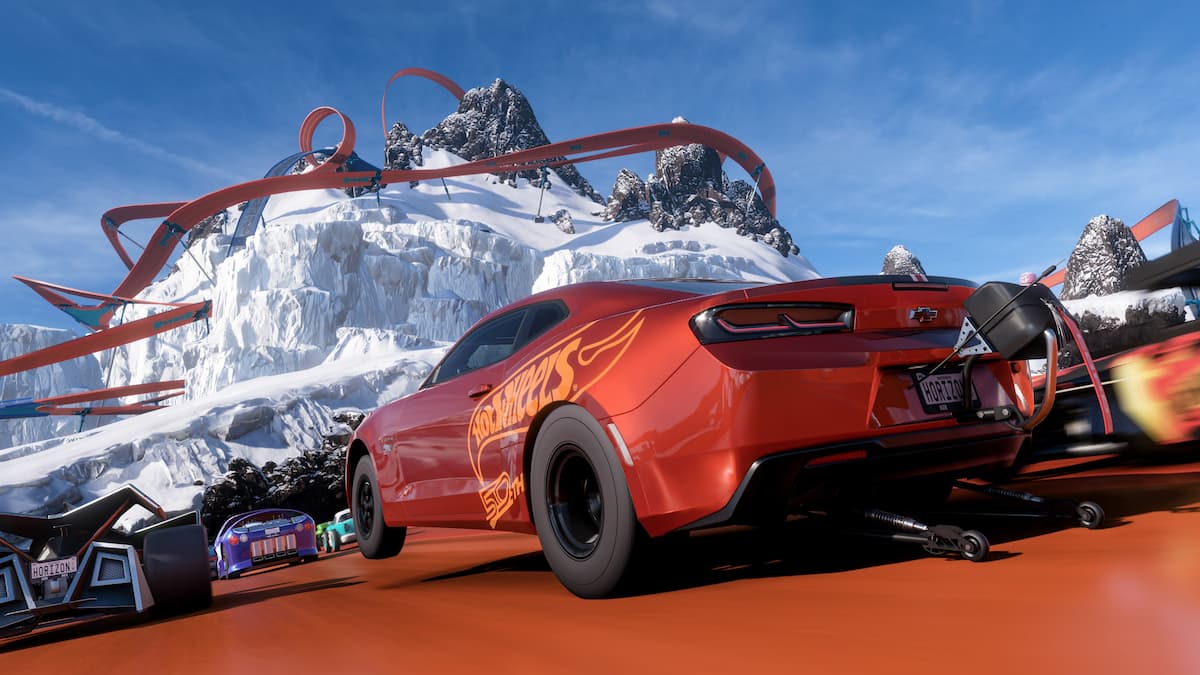 One notable characteristic of the mainland Forza Horizon 5 map is that it has many different biomes, each including a different kind of terrain. The Hot Wheels DLC expansion map also includes three different biomes, with one of those being the Ice Cauldron. As one would expect by the name, this is a chilly and treacherous part of the map, but how and where can players find Ice Cauldron on the FH5 map? Let’s go over what you need to do.

How to get to the Ice Cauldron in Forza Horizon 5

Ice Cauldron region is home to a number of events in Forza Horizon 5 events, including the second chapter of the Hot Wheels Story and the B Class Pro Qualifier. Upon completing this qualifier, users can unlock the Rookie Rank portion of the Hot Wheels Academy and be able to complete events and missions that need to be done in order to progress in the DLC.

The Ice Cauldron is one of three different biomes that are in the Hot Wheels Park map. The other two biomes are: