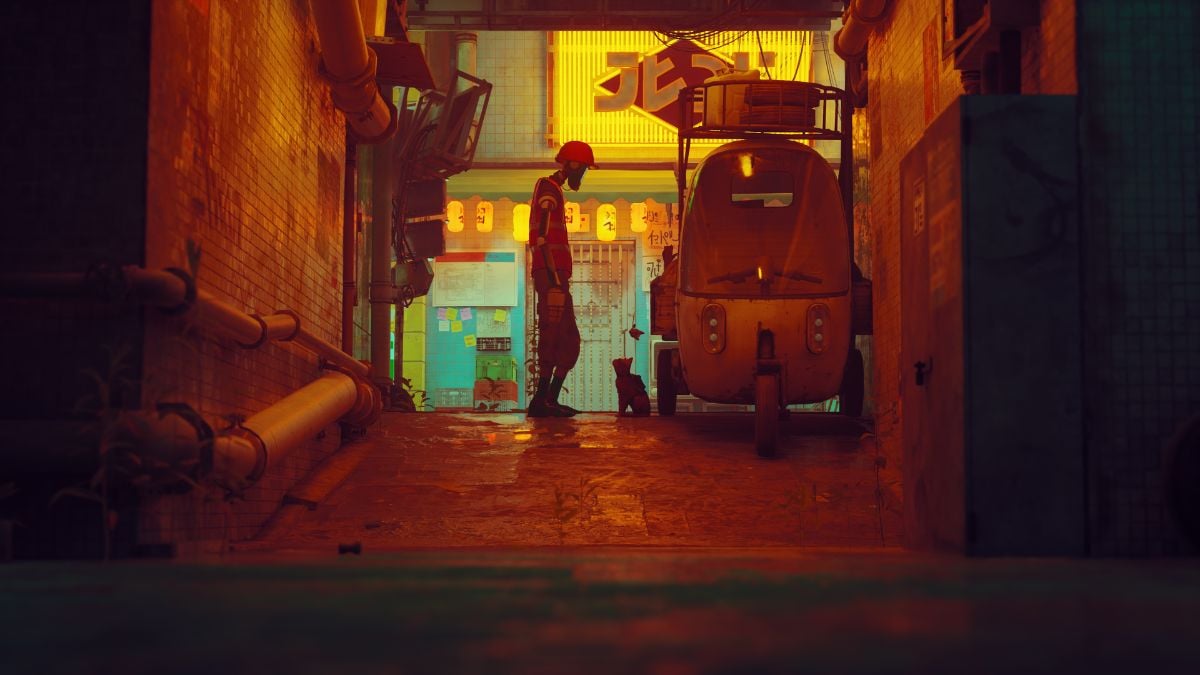 Stray is a rather cute game where you play as a cat who has lost its way and winds up in a city filled with robotic citizens. Since you are playing as a cat, it is only natural that you may want to explore. That is one of the biggest parts of the game after all. You might also want to beat the game as fast as possible to get the achievement for it. Here is how many hours you can expect to be playing Stray depending on how much you want to accomplish.

How long is Stray?

Stray can take a very long time if you are someone who likes to search every nook and cranny for clues and easter eggs. Compared to other games, however, Stray is relatively short and won’t take you extremely long to beat. On average, the game should only take you between 8 – 10 hours to beat.

There are plenty of clues, objects, and achievements to uncover throughout the game, so don’t be surprised if your first playthrough takes you a long time, especially if you are trying to find all of the memories to get the achievement.

Related: All memory locations in Stray – I Remember! trophy guide

Stray can be beaten extremely fast if you are a speed runner or want to get the achievement called I am Speed. This achievement requires you to beat the game in less than two hours. If you are up to the task, see how fast you can make your cat run.

While you’re playing through on your first run, you’ll probably want to do as much as possible. For instance, you’ll want to pick up Elliot’s poncho and pick up some energy drinks. Knowing where to use the latter is key if you want to unlock everything.