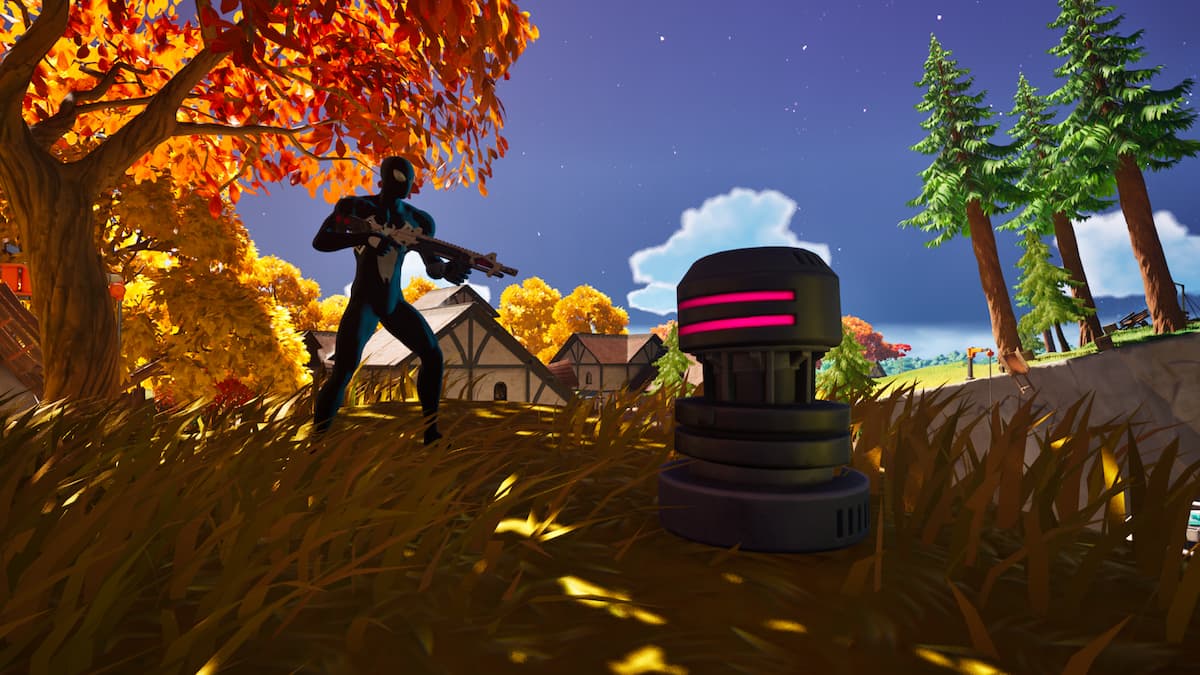 Following the drama of the Fracture Event, there has been plenty of questions surrounding Fortnite’s lore. Players have witnessed the arrival of a brand new island, but protagonist Paradigm has now vanished without a trace — leaving many wondering if she has survived the event. In Chapter 4 Season 1’s Oathbound questline, players must discover pieces of the character’s final message and figure out what she intended to send. Here’s how to complete this Oathbound quest and solve for Paradigm’s disappearance in Fortnite Chapter 4 Season 1.

Where to find data beacons in Fortnite’s Oathbound questline

In order to download Paradigm’s message and finish the quest, you must find three of the eight data beacons spread out across the map. Though, as tiny as they are, these interactive objectives are certainly not easy to run into. Thankfully, there is at least two beacons in each biome, making it possible to complete the quest in just one battle royale match. You can find all data beacon locations marked and listed below.

Once you have interacted with three beacons, the quest should then reward you with 20,000 additional XP toward your seasonal level. Aime will then lend another mission, one which requires you to decode the message at either The Citadel, Brutal Bastion, or east of Shattered Slabs. However, players headed to The Citadel may want to have a weapon with them. The POI is held down by the game’s lone boss, The Ageless Champion, who can be defeated for a chance to obtain a Mythic Ex-Caliber rifle. 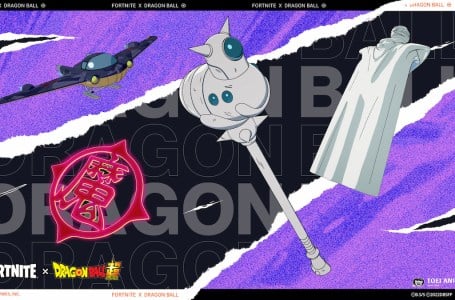