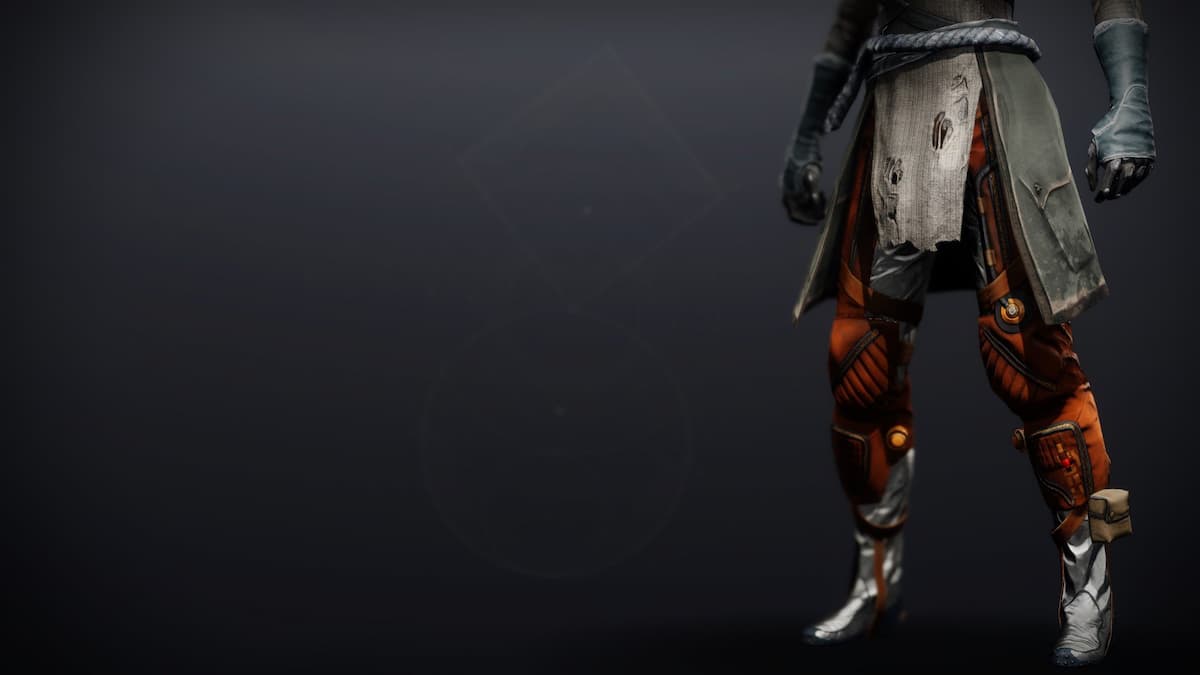 There is a new Warlock Exotic available in Destiny 2’s Season of the Splicer, the Boots of the Assembler. The armor comes with the Blessing of Order perk. With this exotic equipped, standing in a healing rift creates Noble Seekers that seek out allies that are not in a rift and heal them. Standing in an empowering rift creates Noble Seekers that grant both you and your ally a damage bonus. Each time a Noble Seeker finds one of your allies, the duration of your rift is briefly extended while you are standing in it.

Each day there will be a rotating Legend and Master Lost Sector that will either have a Rare (Legend difficulty) or Common (Master difficulty) chance to drop a piece of Exotic armor if you finish the Lost Sector solo.

The Lost Sectors will also have modifiers, and Champions, so make sure you reach the details fully in your director so you know which weapons and mods you need to bring because they will lock your equipment when they start.

Where to find the Lost Sectors

There are three Lost Sectors on Europa that will reward these items if you run them on the right day, and two can be found on the Cosmodrome. Remember, you need to clear the normal version once, and be above the soft cap, to be able to run them. Legendary Lost Sector can also appear on the Moon.