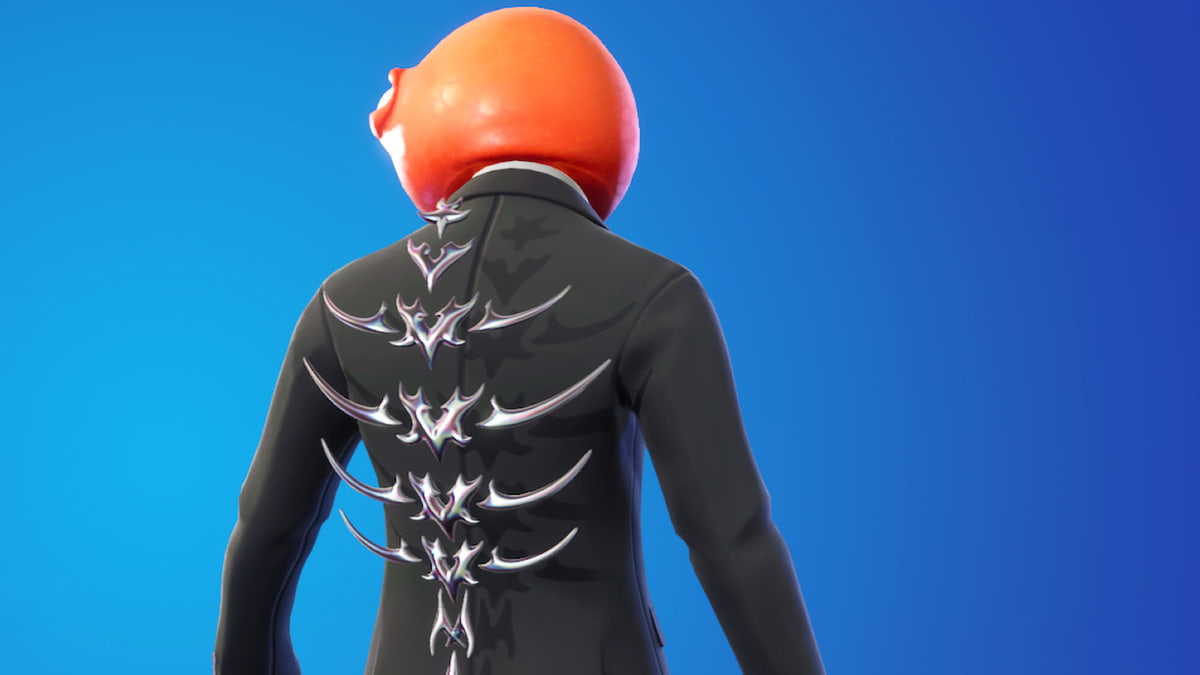 Fortnite’s Fortnitemares Halloween event has changed several aspects of the battle royale, from the loot pool to the island’s NPCs. However, there are some additions to also discover outside of gameplay. For one, the event now offers players the chance to collect a set of chrome-covered items, such as the Chrome Cage. The Back Bling is a shining, floating exoskeleton that compliments any skin and is certainly worth going after. Here’s how to get the Chrome Cage Back Bling in Fortnite.

How to unlock the Chrome Cage cosmetic in Fortnite

The Chrome Cage Back Bling is an item tied exclusively to the Fortnitemares questline and requires that players complete 13 of its quests to obtain it. Though, you may need to wait to get this opportunity. At the time of writing, there are only a few quests available to do, but two additional quests are expected to launch each day while the event is live. That means the Chrome Cage won’t be unlockable until October 24 when a total of 14 challenges have released.

In the meantime, players taking on these quests can even progress toward the Everything’s End Glider and the Unmaker Harvesting Tool, both of which are also entirely chrome. We recommend nabbing the cosmetics as soon as you can, as Fortnitemares and its questline are said to disappear on the morning of November 1.

Related: How to complete the Fortnitemares Escape Rooms event in Fortnite

As for what this questline entails, its current challenges revolve around finding new Halloween-themed weapons and locations. For instance, one will task players with dancing on an Alteration Altar while another requires using the Howler Claws‘ Wolfscent ability. If you’re able to pick up the Howler Claws, you may also want to take the powerful Mythic into battle against the Inkquisitor, a boss that drops a Pumpkin Launcher and a Mythic weapon of his own.