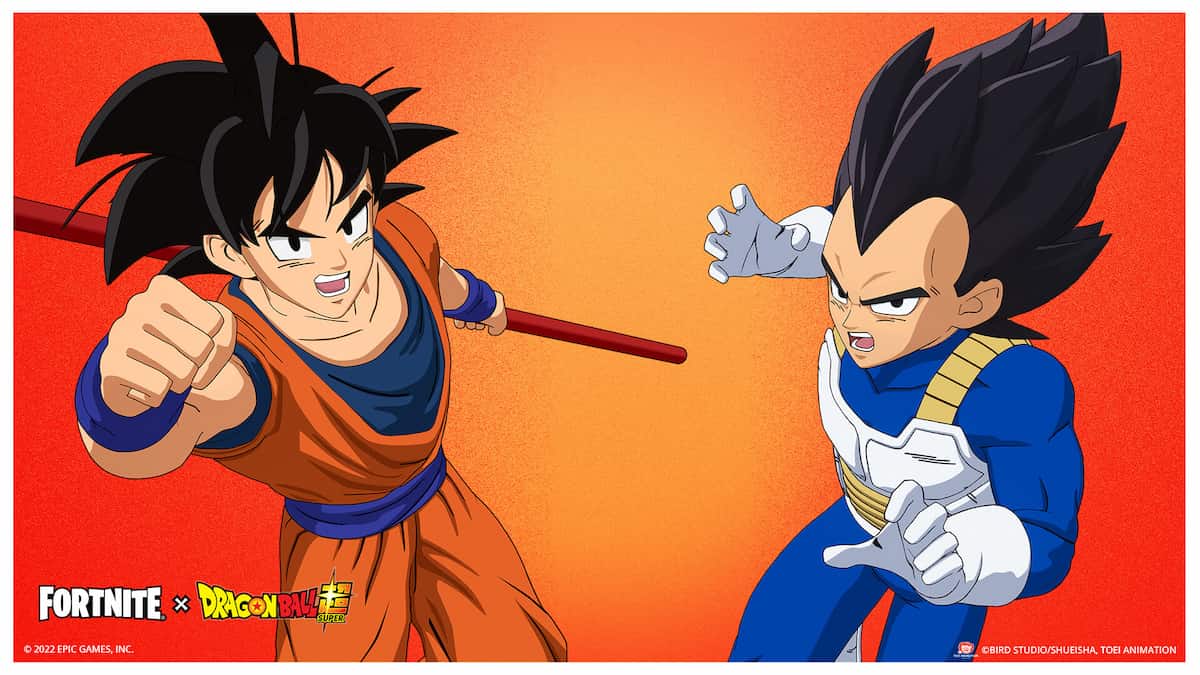 Fortnite’s Dragon Ball collaboration features a wealth of new challenges, items, skins, and mechanics based on the popular anime/manga series. In the spirit of the series and its competitive characters, you can challenge other players to Versus Battles during the limited-time event, which you’ll need to do in order to clear some of the collaboration’s quests. Here’s how to join and win Versus Battles in Fortnite.

How to join Versus Battles with Versus Boards

You can join Versus Battles by interacting with Versus Boards, which have temporarily replaced Bounty Boards for the duration of the Dragon Ball collaboration. You can find Versus Boards anywhere that a Bounty Board previously existed. We’ve marked the location of various Versus Boards on the map below.

Once you interact with a board, you’ll be placed into a queue until you get matched up with another player who has also interacted with a Versus Board. Once you’ve matched with someone, you’ll begin a Versus Battle. In a Versus Battle, you and your opponent have five minutes to find each other and duke it out. After starting a battle, you can see your assigned opponent’s location via a small, red, circular outline on the map, pictured below.

To win a Versus Battle, you simply need to defeat your opponent. Given the five-minute time limit, we recommend you immediately note your opponent’s location once the battle starts, and then make your way toward them. Along the way, be sure to stock up on both weapons and consumables, as it’s hard to know what to expect when challenging strangers to one-on-one battles in Fortnite.

Some of the Power Unleashed quests require you to both participate in and win Versus Battles, so you’ll want to frequently partake in them if you’re looking to max out your power level. If you manage to complete all of the quests and claim all seven Dragon Balls, you’ll also be able to unlock the Shenron Glider.