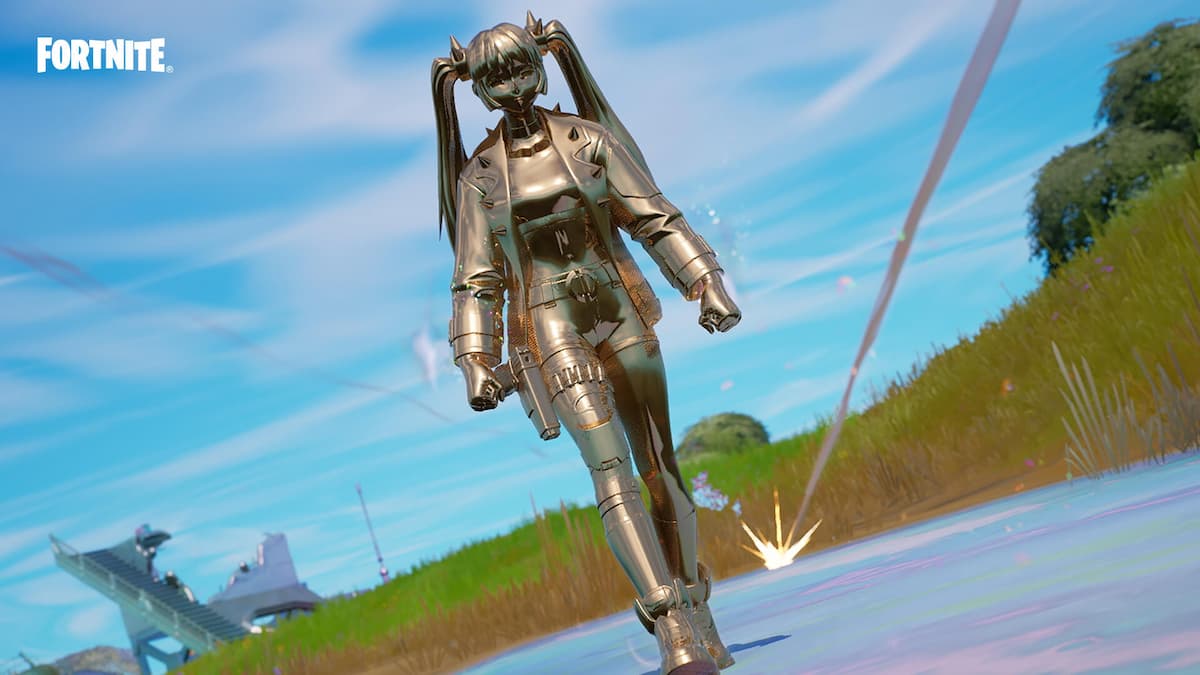 There are many ways to level up fast in Fortnite Chapter 3 Season 4. Everything you do in the game earns you some XP, so you’ll be leveling up as long as you’re playing. The best way to earn XP fast in Fortnite is to focus on completing Quests. All types of Quest reward you XP in themselves, but there are also big XP rewards for completing Bonus Goals, which are specific numbers of each type of Quest.

These are simple, repetitive tasks that usually don’t require much skill but aren’t necessarily easy to complete within 24 hours. You have to collect a certain amount of something (sometimes at a specific location) or inflict a certain amount of a specific type of damage. They award minimal XP in themselves, but they’re worth doing because you can usually do them quickly, and the Bonus Goals XP awards are pretty big.

Weekly Quests is where you can get the most XP rewards, although some of the Quests are complicated and time-consuming. They’re generally the most fun and least “grindy” types of quest too. Early Weekly quests in Season 4 range from finding and evolving EvoChrome weapons to using a Port-a-Bunker in a named location. There are new Weekly Quests every week, and the old Weekly Quests don’t expire when a new week starts, so you’ve got until the end of the season to complete them.

These Quests require long-term grinding, but there’s a lot of XP to be learned here if you’re up for it. Each Quest stage is a grind in itself, and there are 20 stages to each one, so completing every Milestone Quest would require a considerable amount of play time. Milestone Quest would also reward a vast amount of XP. The easiest ones to get in Chapter 3 Season 4 are Gain Shields, Search Chests of Ammo Boxes, and Thank The Bus Driver, none of which require much skill or searching around.

Related: All new POIs and locations in Fortnite Chapter 3 Season 4

In addition to focusing on quests, always make sure you play modes that are tagged with the XP icon, and keep an eye out for Double XP events, which can crop up at any time during a season and usually apply to specific modes.