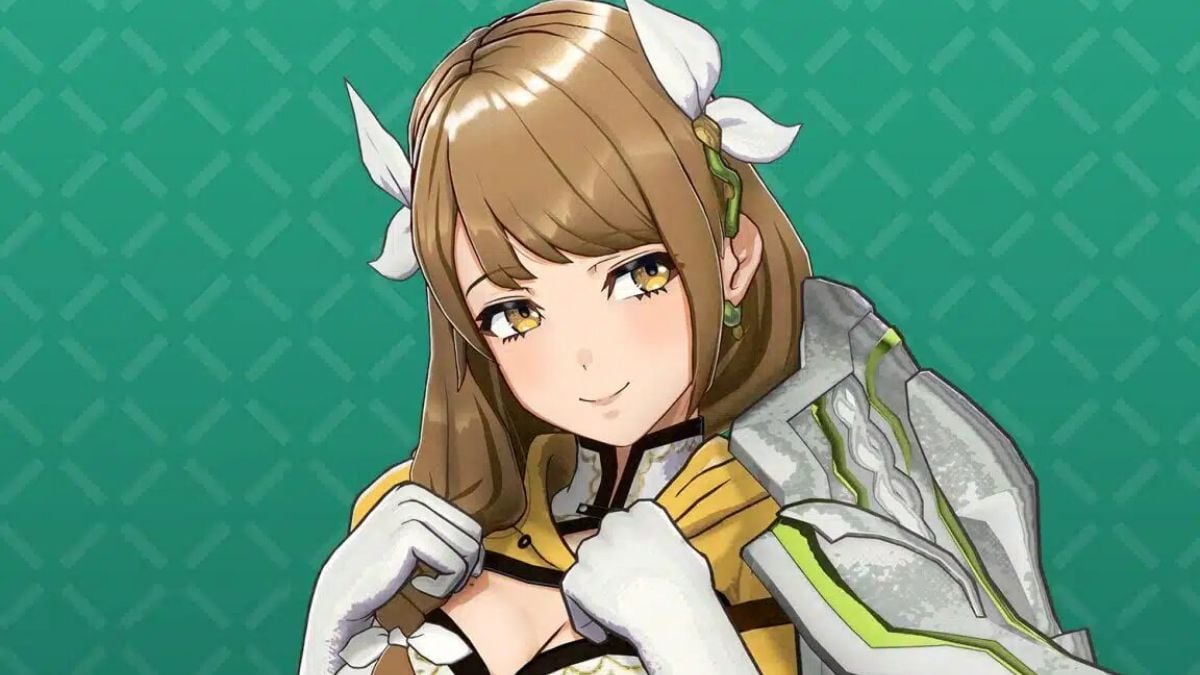 Image via Intelligent Systems and Nintendo

Goldmary is one of the many characters you can recruit on your adventure in Fire Emblem Engage. Nintendo has advertised her as the bashful hero and retainer of Princess Hortensia. While fans like the character’s design, many need help trying to figure out how to recruit the Lady Hero. She isn’t recruitable in the early parts of the game, and you will need to play the game for a while before she can join your army in Engage.

How to get Goldmary to join your party in FE Engage

Fortunately, Goldmary will organically join your army as you play through the game. The bad news is that she’s a relatively late-game recruit. She first appears as an enemy unit in Chapter 7, but you won’t be able to recruit her until much later. Don’t worry if you defeat Goldmary during Chapter 7, as she’ll simply retreat from the battle and will return when you make your way to Elusia. After teaming up with the Elusia royalty, Goldmary will automatically join your army at the start of Chapter 16.

Goldmary begins in the Hero Class, a physical-type job class that focuses on sword wielding. The Hero class travels on foot and has limited movement space on the map, but the class makes up for limited movement with high physical strength and being able to wield the strongest swords in the title. You can switch out Goldmary’s job class if you wish, yet her character works best with swords. If you want to give Goldmary an Emblem Ring, sword users like the Marth Emblem work best for her.

Goldmary is easier to recruit in the game than some other characters. The Theif Zelkov is another enemy-turned-ally character that you first meet up with as an opponent before recruiting him in Chapter 11. However, you can miss out on certain recruitable characters in Fire Emblem Engage — Anna, Jade, Jean, Saphir, and Seadall.