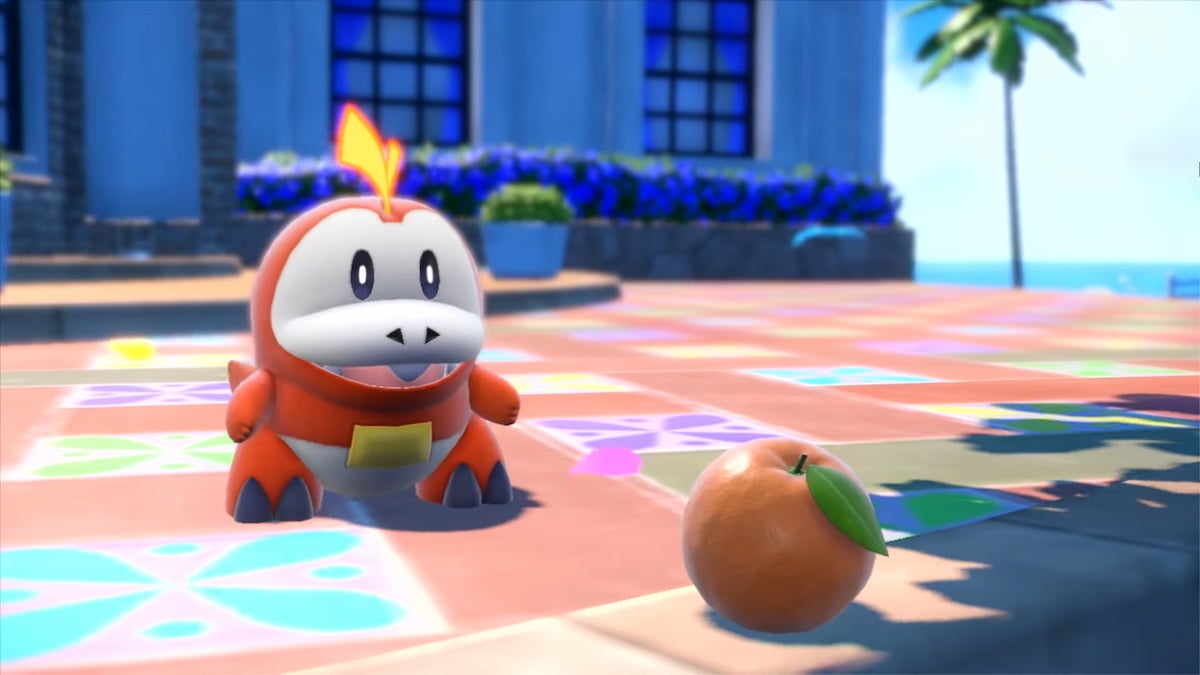 Will Scarlet and Violet have time travel? Rumors explained

Related: Pokémon Scarlet and Violet – the Past and Future Theory, explained

How the time travel will work was not shared, or how it will remain centered on the Pokémon themselves rather than the player. We imagine it might have to do with a device that connects the two games, which could explain why Professor Sada looks like she is from the past and Professor Turo is from the future. The subject of time travel had been discussed upon seeing these professors for the first time, alongside the appearances of Koraidon and Miraidon.

It’s important to note that none of this information is confirmed, and we must take this information with a grain of salt. We won’t be able to confirm these details until we have Scarlet and Violet in our hands, which won’t happen until later this year, on November 18.