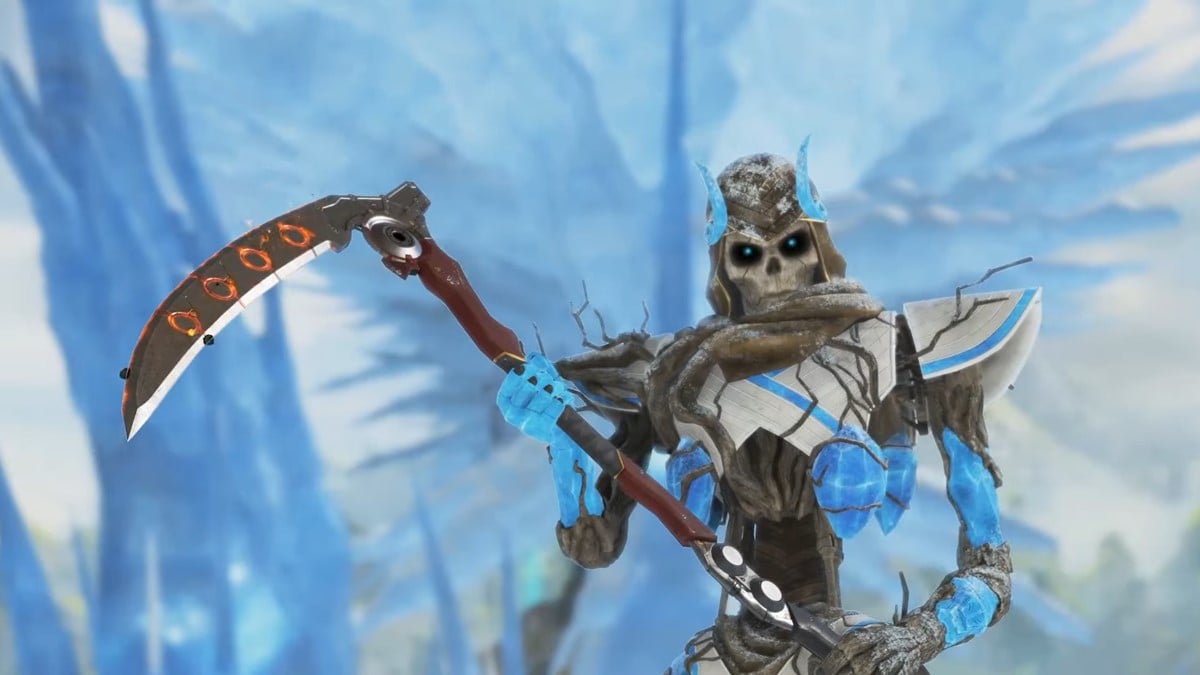 June 29 is the debut of the Genesis Collection Event, and with that, comes the first heirloom for a Legend that wasn’t present in Season 1. Skipping over Crypto and Wattson, much to the dismay of players who main those characters, Season 4 Legend, Revenant, is the newest character to get an Heirloom. Rumors of this being the next heirloom had been floating around the leak community for a while, but to finally actually see it is really something. Some players are even calling it the best-looking heirloom yet. Let’s take a look at the Dead Man’s Curve.

The Dead Man’s Curve is a scythe inspired by the Grim Reaper, but with a futuristic twist. The Scythe glows and has pieces that slightly separate, allowing it to elongate. The scythe can also fold inward. The animations that this heirloom is capable of are truly stunning.

We can’t overstate enough that the stills in this article don’t do it justice. This may be the heirloom with the most complex animations yet. It also adds just the right amount of terror to our, as the developers lovingly call him, our ‘spooky murder robot’. The heirloom will be available via completing the Genesis Collection Event, or via purchase in the Heirloom Shop for 150 Heirloom Shards once the event is over.