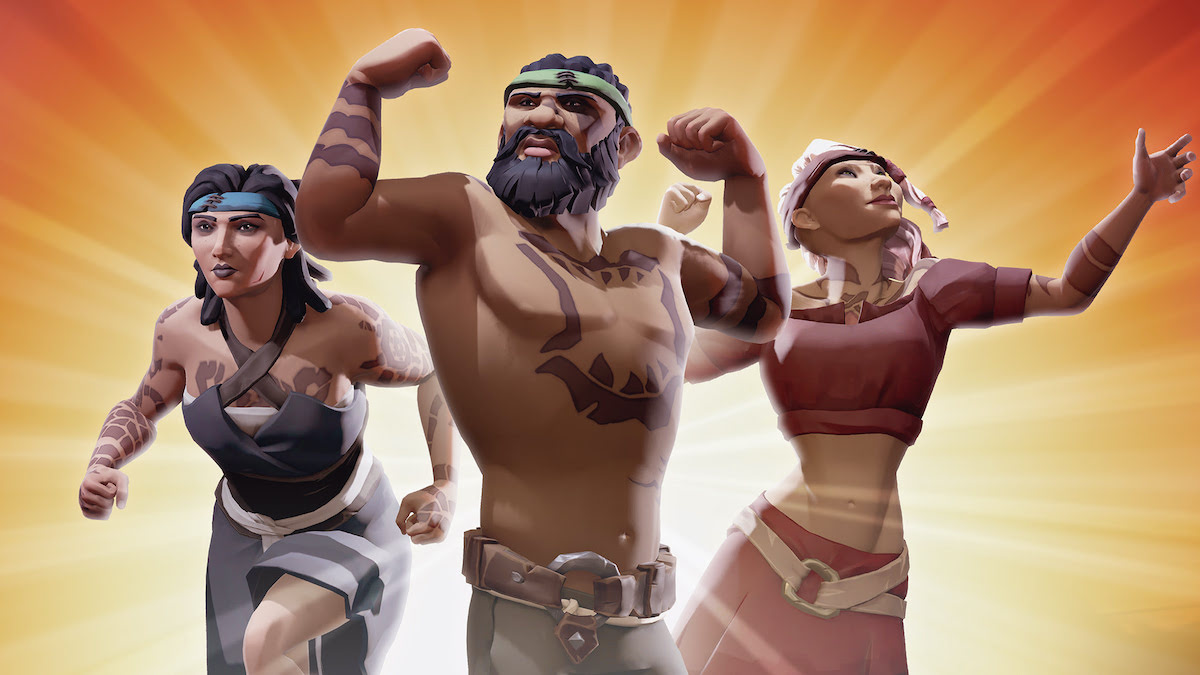 As we prepare for the real-life Olympic Games, the Sea of Thieves is holding its own event. The Plunder Games will have you and your pirate friends complete challenges every day for the rest of the summer, and these are tasks that veteran players should be familiar with. For new players, this may be the opportunity to learn the ropes and learn some basics of Sea of Thieves.

There will be one new additional challenge for The Plunder Games every day. Luckily, these challenges last beyond their start date; you can finish them any time from when they’re unlocked to the very end of the event. Finishing an event a day may be a good habit to pick up, however.

Don’t expect any fancy cosmetics from completing The Plunder Games; however, there is still plenty of gold to earn, and each challenge will net you 9,999 Gold each upon completion.

How long is The Plunder Games Special Event?