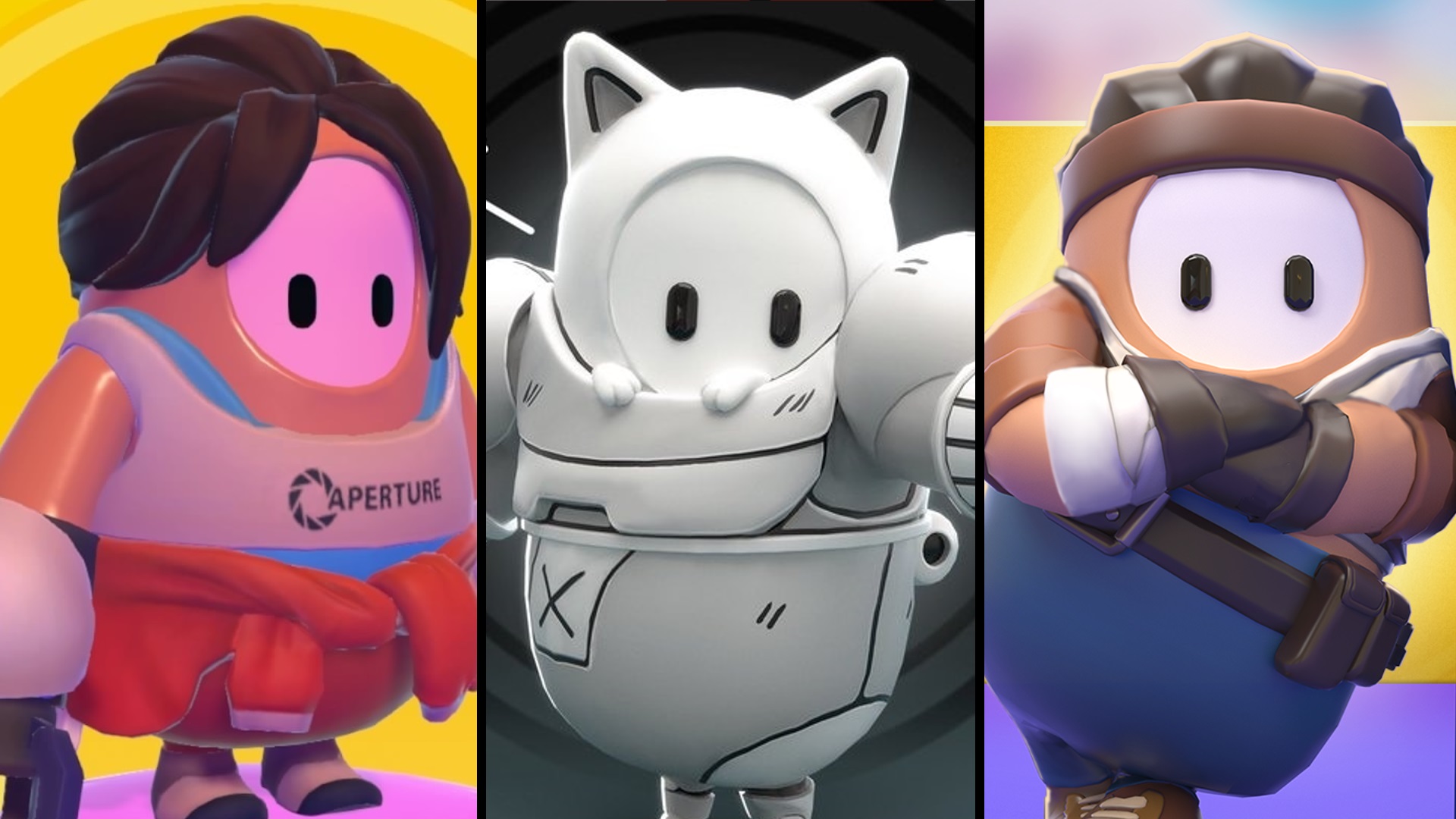 Fall Guys has been the knockout sensation, full pun intended, of the battle royale genre. While the battle pass was small, the game’s in-game store has been constantly updating and offering new items to players in cycles of one or three days.

While many of these cosmetics range from Common to Epic tiers, there are also a select number of Legendary outfit pieces. Here are the best Legendary cosmetics in the game. All full outfits cost 10 crowns.

While was skin is technically available pre-season 1, it still counts. This adorable headcrab Gordon Freeman variant was a pre-order bonus for Fall Guys. It’s no longer available to players now that the game is released, so if you pre-ordered, you lucked out!

Half-Life is a common theme in this game, as the first Legendary outfit revealed within the in-game store for season 1 was Alyx. It is not currently clear if these outfits are going to come back around again, or if their three days of fame were your only chance to grab it.

The Valve crossovers never seem to end as you can dress your fall guy up like Chell, the protagonist of the Portal series. There is also another Legendary Portal-based skin, P-Body, that is cute, but it wasn’t quite cute enough to make this list.

This. This skin is the cutest skin in the game. A cat piloting a mech with a blaster gun fall guy outfit? Whoever thought of this is a genius. The tiny little ears are arguable the best part, and it’s perfect for anyone playing with a cat ear headset. You know who you are.

This is the only Legendary outfit to make the list that didn’t have a slotted time in the store, but it can appear in the store at random times, normally only half of it at all times. It still costs 10 crowns in total, but you won’t be spending them in one fell swoop.

Honorable mentions go to the T-Rex color and the Fish pattern.