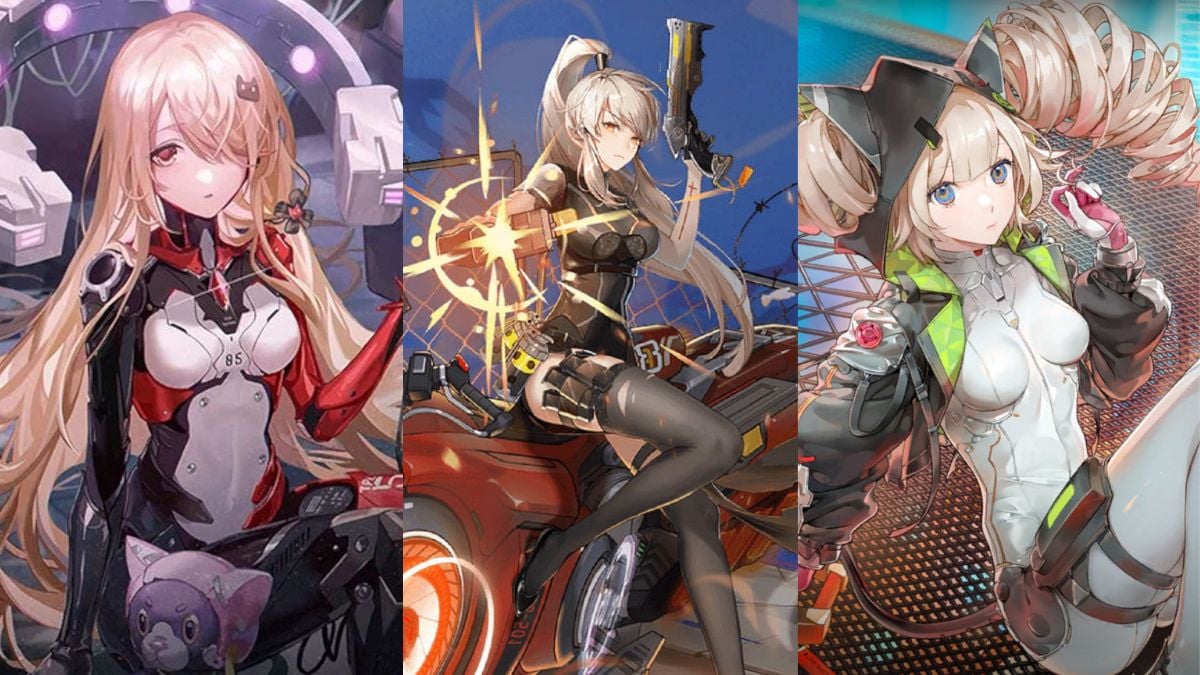 With all the fun, well-designed characters in Tower of Fantasy, it’s hard to pick favorites. However, even though all the ladies in this game are fun, adorable people, only a handful of them can really compete for the title of “best girl.” So, let’s see if your waifu made the cut, shall we?

Related: The best husbandos in Tower of Fantasy, ranked

While many Tower of Fantasy characters have certain ideals, Tsubasa doesn’t really subscribe to that. Instead, she prefers to be unpredictable and mysterious, with everything from her hometown and even possibly her name kept a secret. However, despite her secrets, Tsubasa is effective and affable. She charms most everyone she meets and is a natural extrovert. Exciting and surprising, Tsubasa and her Icewind Arrow could become your favorite part of the game.

Hilda is the upbeat, heroic type who goes on adventures to help protect her village. While she is good, she does lean on the chaotic end of that spectrum. She travels on a whim and she takes long rests when it suits her. As a person, Hilda is a confident individual who knows she can rely on herself. If you want an experienced travel buddy with an adorable zeal for life, Hilda and her Terminator are irresistible.

Shiro is a cat girl-inspired super-nerd oceanographer. There was no way that fans wouldn’t latch onto her. Much like a cat herself, she’s distant because she’s so used to working on her own. However, she’s loyal, passionate, and brilliant at her job. Fans find her wonderfully strange and don’t mind her quirks. If anything, they add to her charm.

So, if a geeky cat girl with a spinning Chakram blade sounds like your dream girl, look no further than Shiro. You and many other Tower of Fantasy fans appreciate just how adorable she can be.

Tower of Fantasy sets you up to care for Nemesis. She starts the game as a wholesome, cheery girl named Shirli who wants to help her family do good. However, tragedy strikes and she has to be transformed to survive. So, Nemesis she becomes.

While she’s a powerful weapon with her Venus machinery, she’s also a curious, well-meaning being fascinated by her own creation. She’s powerful, intimidating, and confused… but she’s also still a wholesome person at her core. If you want the most deadly sweetheart by your side, there’s no better beauty than Nemesis.

She has guns. She has a motorcycle. She’s stand-offish, unfriendly, and loves causing problems, like pranking you for her own entertainment. Samir doesn’t really get along with her teammates and doesn’t make getting to know her easy. At all. But she’s great at her job and is one of the best fighters in the whole world of Tower of Fantasy (her Dual EM Stars are S tier, even).

However, she has a soft spot for people who do get close, like Huma and the player character, and will defend them fiercely. Who doesn’t melt for someone who treats them like they’re the most special, precious person in the world? It may not be the smartest crush, but it’s hard not to fall in love with this tough-as-nails gunslinger who’d drop anything for you (as long as she likes you back, that is).