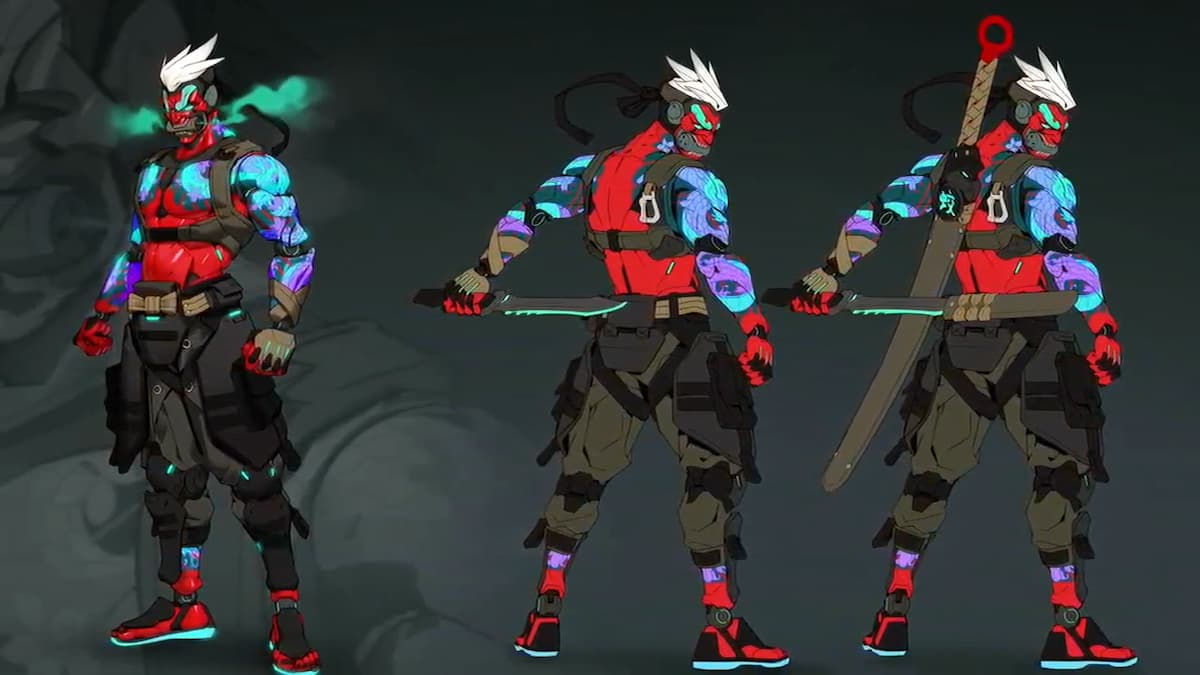 It is not uncommon for video games nowadays to include various skins for their players to unlock. It allows players to change up the look of their character to something different from the base look and can bring their personality into them a little more. Overwatch was one of the first triple-A titles to embrace this model fully, and hero skins became the most popular cosmetic in the game. Now with Overwatch 2, a new category has arrived. Here is what you need to know about Mythic skins in Overwatch 2.

Related: Does Overwatch 2 have loot boxes?

What are Mythic skins in Overwatch 2?

Mythic skins are a new tier of skins added to Overwatch 2 that will be a step above the former top-level, Legendary. With the Legendary skins, you are getting total rework changes to that character’s looks, not just a simple color swap. Mythic skins will take that a step forward by allowing players to pick and choose different looks for that skin, adding more customization to the process.

As of this writing, we only have seen one Mythic skin in Overwatch 2, which is for Genji. It looks like a Japanese folklore demon, but there are multiple versions of it that we have seen, including its base Demonic, Neon, and Tactical forms. We have also seen the blue markings on the skin be customizable, hinting that it is not just different forms of the skin that you can change.

We will update this article if we find more customization options for Mythic skins to be available. Overwatch 2 is coming to early access on October 4 where you’ll be able to jump into the game and try out all of the new heroes.