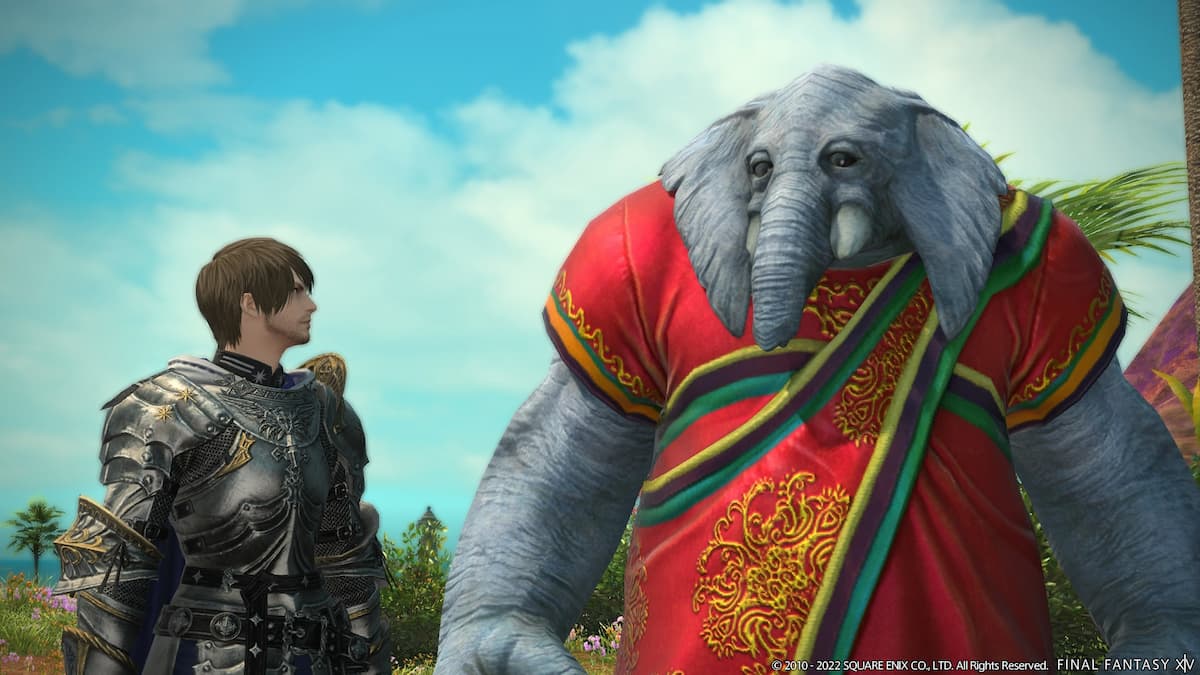 The first quest chain required to access this content can be found at Yedlihmad in Thavnair. The initial quest is titled Steppe Child and can be started by Ogul at X:25.6 Y:36.1 in Thavnair. This starting quest is required to fly in Thavnair and so you might have already completed it by now. If this is the case, then the follow-up quest will be called The Matanga along the Way and can be acquired by Kancana at X:25.4 Y:31.2 in Thaviar.

Following this chain will have you do a series of sidequests that are easily completed by following the map markers. For those who might be further into the chain, the quests that come next are Ogul Repays Her Favors and The Yedlihmad Hunt, each acquired from Ogul at X:25.6 Y:36.1 in Thavnair.

Completing these two quests will progress the chain to A Budding Adventure given by Yezahn at X:29.6 Y:17.2 in Thavnair. This is the last quest in the series and will complete the first prerequisite.

The second prerequisite quest is titled What’s in a Parent and can be started from Yezahn at X:29.2 Y:15.3 at Palaka’s Stand in Thavnair. In order to start this quest, you must have finished the main story quest Under His Wing, meaning you cannot unlock this chain until the midway point of Endwalker.

Following this chain will give you Curing What Ails, The Sins We Bear, and Societal Alchemy in order all from the same spot.

The Arkasodara tribal quests are available to any discipline of war or magic that is level 80 or above. The quests will scale to your level and are a great way to casually level your other jobs. Dedicated players will earn unique rewards, including a new hippo mount.