In God of War Ragnarok, The Word of Fate is the ninth goal on The Path main story quest line. Playing as Kratos, and accompanied by Mimir and Freya, you travel to Midgard in search of the Norns. You begin this adventure through Midgard near Kratos’ home in the Upper Wildwoods, then pass through the Lake of Nine on your way to the Well of Urd.

You’ll actually have been in the Well of Urd region for some time before the game actually tells you’ve discovered it. But, after you’ve defeated the Frost Phantom and experienced the Norns’ nightmarish visions, you’ll officially arrive in the Well of Urd, and can check your map for collectibles. There you’ll find a list of five items: one Nornir Chest, one Legendary Chest, one of Odin’s Ravens, and two “Undiscovered” collectibles. This, as usual, means you’ve got to progress further through the game before you can collect them. But the question on everyone’s frostbitten lips is, “How much further?”

Related: What are the undiscovered collectibles in Lake of Nine in God of War Ragnarok?

What are the undiscovered collectibles in the Well of Urd?

The undiscovered collectibles in the Well of Urd are a Remnant of Asgard and a Hel Tear. Each of them is part of a different Favor side quest, and you’ll have to start those side quests before you can discover and collect them.

How to get the Hel Tear in the Well of Urd

The Hel Tear in the Well of Urd will appear once you start the Hel to Pay side quest Favor, which happens during Reunion, the twelfth goal on The Path. Once it appears, the Hel Tear is not well hidden. It’s in the area just after you squeeze through the gap in the ice on the way into the Well of Urd from the Lake of Nine. 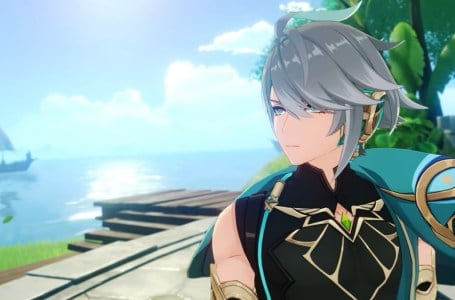 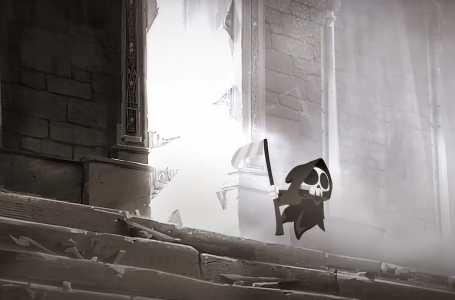 When is the release date for Have a Nice Death? Answered