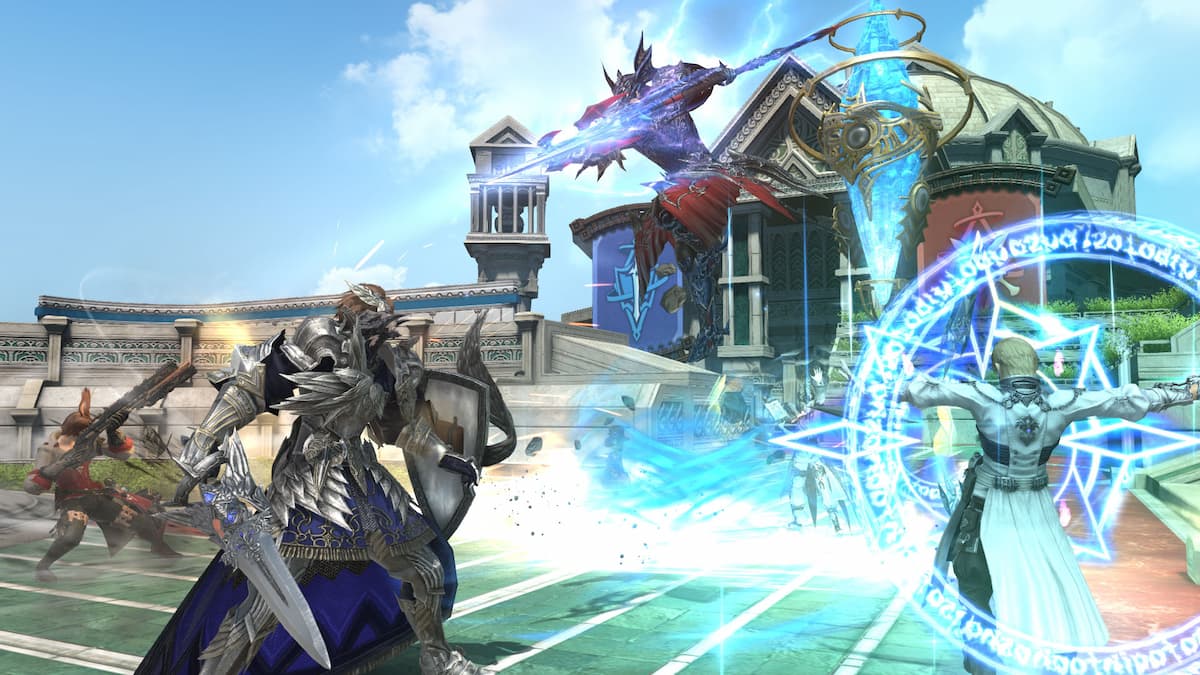 Final Fantasy XIV has a lot of content to enjoy, but it has struggled to find a solid PvP experience since its launch. Crystalline Conflict has breathed new life into the game’s PvP offerings, allowing quick five-minute battles where players fight to push a crystal through the other team’s goal. Crystalline Conflict provides seasonal rewards, and many players expected the seasons to progress with every major patch. It seems, however, that new seasons will actually start slightly before a major patch launches. Season 2 of Crystalline Conflict starts on July 5 with Patch 6.18, bringing an end to the first season as well.

What to do before season 2 of Crystalline Conflict launches with Patch 6.18

Crystalline Conflict has a few seasonal rewards that are based on a character’s personal ranking earned from winning matches. These come in the form of unique Adventure Plate borders. Players looking to earn these particular rewards will need to reach the required ranking before Patch 6.18 on July 5.

When season 2 starts, the final rankings will be tallied and rewards will be given out based on performance within each data center. Players start the new season at 5 risers below the ranking they reach by the end of the previous one.

With the start of a new season, players can continue to progress the current Series Malmstones ladder for the same rewards. The next Series will not be starting until Patch 6.2. Someone looking to earn the previous season’s rewards can still do so through earning Trophy Crystals from matches and spending them at the Wolves’ Den, but they can only be acquired until the end of the new Series before they get removed entirely.

Crystalline Conflict offers quite a few interesting items as rewards, including the Wolf Barding. It is worth unlocking the content as it is actually quite fun.