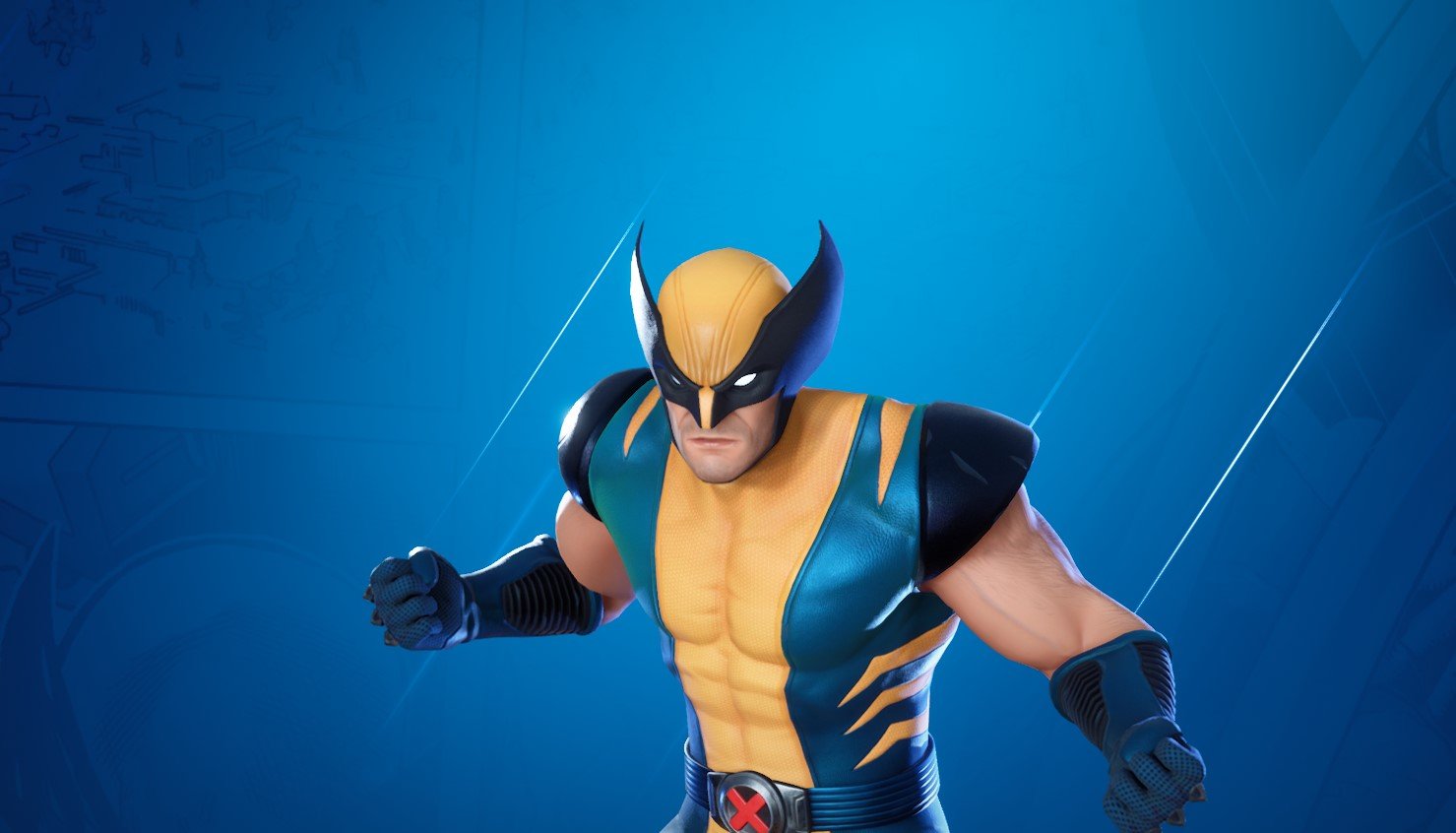 The 14.20 update has introduced Wolverine as an area boss in Fortnite. You can find this particularly angry chap running through the Weeping Woods. You will remember that we found some claw marks from him earlier in the season in this same area.

Unfortunately, Wolverine’s spawn radius is actually pretty large, and he can be found almost anywhere in the Weeping Woods area, but he most often appears close to the wooden hotel area where his claw marks were found. We will be dropping in plenty of times to see if we can narrow down some of his spawn locations, and will update this guide accordingly.

Wolverine is also incredibly tough. He doesn’t have any guns, but he can tank bullets with ease and will rapidly close the distance on you, looking to rip you apart with those Adamantium Claws of his. He can run pretty fast too, so put as much damage into him as you can using a long ranged weapon, then switch to a shotgun because he will be all up in your business.

When you eliminate him, he will drop the Wolverine’s Claws Mythic item, and then you’ll be able to chop anyway at any other player who is foolish enough to get too close to you.

Don’t forget, there will be lots of new challenges going live in the game on Thursday, Septemer 24, and you can find them all listed below.