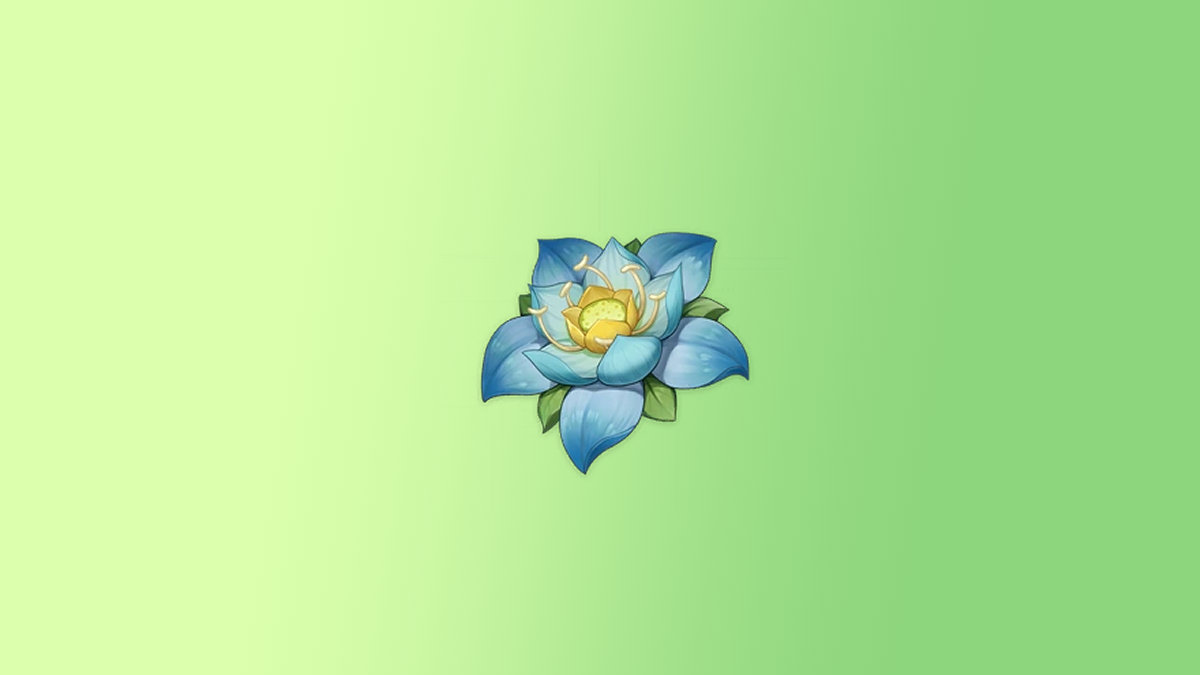 Related: Where to get Lunar Lotuses in Genshin Impact – Lunar Lotus locations

What are the best places to farm Kalpalata Lotus in Genshin Impact?

We will be covering the easiest places to obtain a steady supply of Kalpalata Lotuses. For optimal farming, it is highly advisable to bring Tighnari along with you if you have him, as his passive will mark the locations of Sumeru specialties on the minimap, making it easier for you to locate the lotuses. Here are some locations where you can find Kalpalata Lotuses:

Where to buy Kalpalata Lotuses in Genshin Impact

Players will also be able to buy 5 Kalpalata Lotuses once every three days from the vendor Aramani in Vanarana after completing the Aranyaka quest chain. They are relatively cheap, costing only 1000 Mora per lotus. This is especially helpful if you are saving your Primogems for a future character and want to start preparing their ascension materials ahead of time. And if you are in a hurry to acquire Kalpalata Lotuses, you can always pick some from a friend’s world.