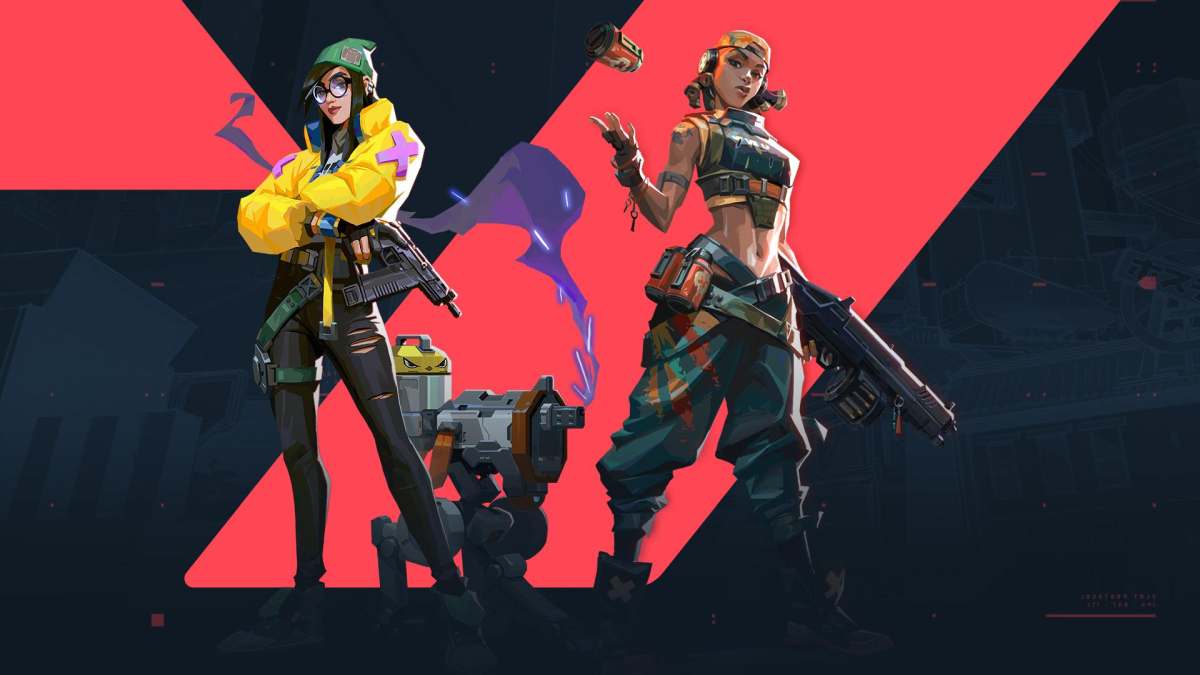 Valorant’s biggest claim to having an identity separate from CS:GO is its roster of Agents. The game has an ever-growing selection of characters, each one with distinct abilities that allow players with different playstyles to express themselves and find ways to succeed competitively. That wealth of choice may be confusing to new players who don’t yet know which Agents they can be subtle and strategic with, and which ones are for going ham. In this quick and relatively abstract guide, we will explain what the best Valorant Agents are based on your playstyle.

How to choose the best Valorant Agent for you

While Valorant Agents are already grouped in categories that correspond to their playstyle and strengths — such as Controller or Duelist — that’s not exactly how players decide who they like to play. The game’s highly strategic and rigid match loop allows players to channel their gaming sensibilities in three general ways, which we have conveniently labeled Galaxy Brain (GB), Fast Response (FR), and Killmonger (KM). As we describe each archetype, you will discover which one you fall under, and which Valorant Agent will complement your playstyle best.

As you can imagine with this name, when we refer to Galaxy Brain gamers we mean those Valorant players who leave nothing to chance and turn each round into an intricate strategy. If you like to research the competitive meta, study the maps obsessively, and rehearse Agent-specific strategies every day, you fall in this category. The good news is that Valorant is literally built around this type of player, and you will go far with the GB mindset.

The best GB Agents you can play as in Valorant are Cypher, Killjoy, and Astra, the last one feeling like a tongue-in-cheek reference to the player archetype. These Agents have powerful and complex abilities that require careful planning to use effectively. When playing these Valorant Agents you get the satisfaction of setting your abilities (and sometimes, your teammates) into domino chains and watching them topple toward victory, even when you aren’t the one who knocks down the first domino.

That is the unfortunate truth of being your team’s Galaxy Brain: it’s not a flashy role. You will rarely be at the top of the scoreboard, and you will spend a lot of time in each match setting your teammates for plays rather than making them yourself. If your ego can handle it, you will have a good time and win matches, often spectacularly.

This archetype describes the players who, rather than plan ahead, are always on the lookout for openings to capitalize on. FR players share a similar cerebral playstyle as the Galaxy Brains, but in a reactive rather than proactive way. You fit here if you appreciate Valorant’s strategic depth, but don’t feel like studying it. Instead, you take full advantage of it by being vigilant and calculating during every stage of a match, so you can pounce on opportunities as they present themselves.

Related: How to win with Fade in Valorant

If that is your playstyle, you will get the most out of Valorant Agents with flexible skillsets that let them quickly react to emergent situations. Those include Agents like Skye who can heal her teammates, flush enemies out of hiding, and force trades — whatever play makes sense at the time. Controllers like Omen also support this playstyle, since they are the Agents who typically carry smokes to zone opponents with, and damaging abilities with which to take them out. As an FR player in Valorant, you want to use Agents who can punish the other team’s mistakes, or make up for your team’s own screw-ups.

Ironically, the third Valorant player archetype is one that the game doesn’t want you to be, and your teammates don’t either. Killmongers are those players who live for the rush of Valorant’s gunplay and don’t care much for it being a team game. As a KM, you want to make highlight reels and hear the satisfying ring of headshots, and nothing can stop you from pursuing those things.

Killmonger players naturally gravitate toward those Valorant Agents designed with that playstyle in mind: Jett, Raze, and the other Duelists. Those are the characters who trade tactical potential for raw mobility and damaging abilities. They reward physical talent over mental focus: if you have godlike reflexes and aim, you will do well with a Duelist Agent. Leaning into this playstyle only pays off if you can back it up with results.

It’s also important to note that choosing a KM Agent and playing it to its strengths isn’t all it takes to win. You will still need to communicate or at least listen to your team, and play the objective while looking for frags. As long as you win the round, your selfishness will be forgiven.

Best Killmonger Agents: Jett, Reyna, or any other Duelist.