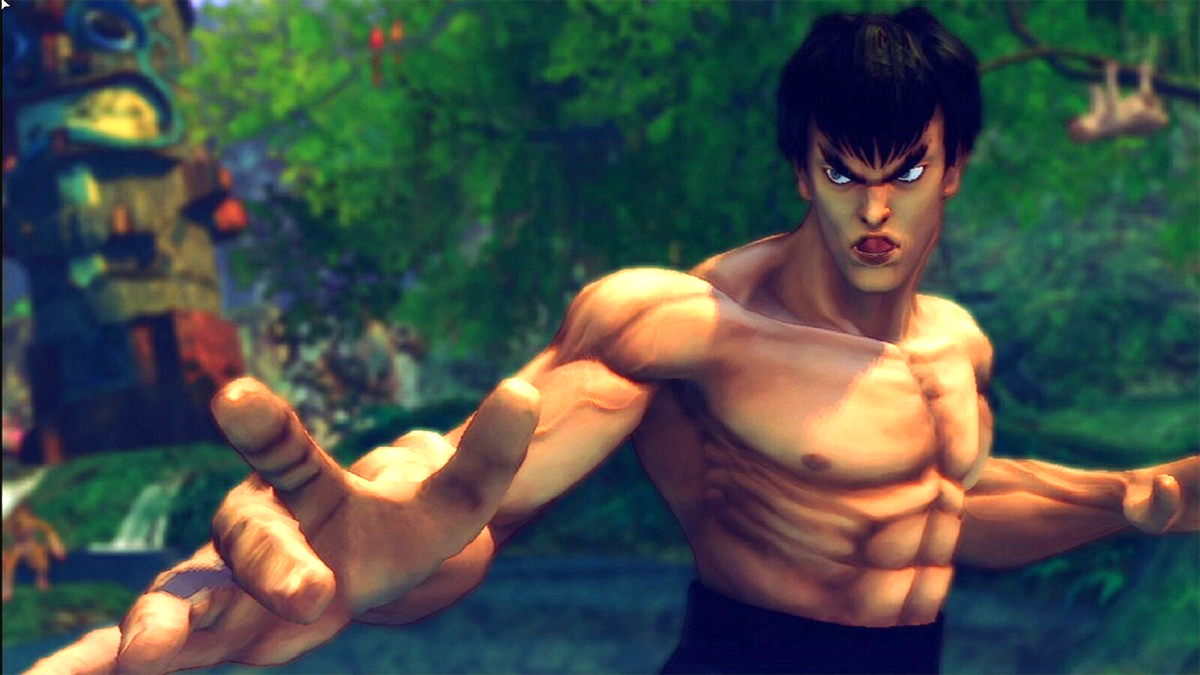 The Street Fighter roster is loaded with classic characters, and the question of who’s showing up in the next game is constantly being asked. One fighter, in particular, is in his own tricky category. Here’s what we know about Fei Long, the Hong Kong action star, so far.

Will Fei Long be in Street Fighter 6?

Legal issues are the main concern here. It was previously suggested that the Bruce Lee estate was refusing to allow the martial art legend to be depicted in media in ways that weren’t honorable, after a less flattering version of the man appeared in Quentin Tarantino’s Once Upon a Time in Hollywood. One would think that Fei Long, a mighty fighter, would fall under the ‘honorable’ category, but Street Fighter 5 composer Daniel Lindholm believed Fei Long was absent from the game for that reason.

As it turns out, that legal concern is irrelevant. “That whole Bruce Lee estate information they mentioned turned out to not be real,” Street Fighter 6 director Takayuki Nakayama told Eurogamer. “I can’t say whether [Fei Long is] coming or not, but there are definitely no legal issues.” So that’s your answer: we don’t know if Fei Long will be in Street Fighter 6, but there’s no legal reason for him to be left out.

What characters are in Street Fighter 6?

He hasn’t been announced so far, at the very least. The list of playable characters includes veterans like Ryu and Chun-Li, as well as young bucks like Luke and Jamie. Guile was also officially announced at Summer Game Fest. That’s an important distinction because we’ve also seen a leaked image of the entire roster, which Capcom later commented on in a way that seemed to verify the list of characters. Fei Long wasn’t among the characters listed there either, but that doesn’t prevent him from being a DLC addition someday.