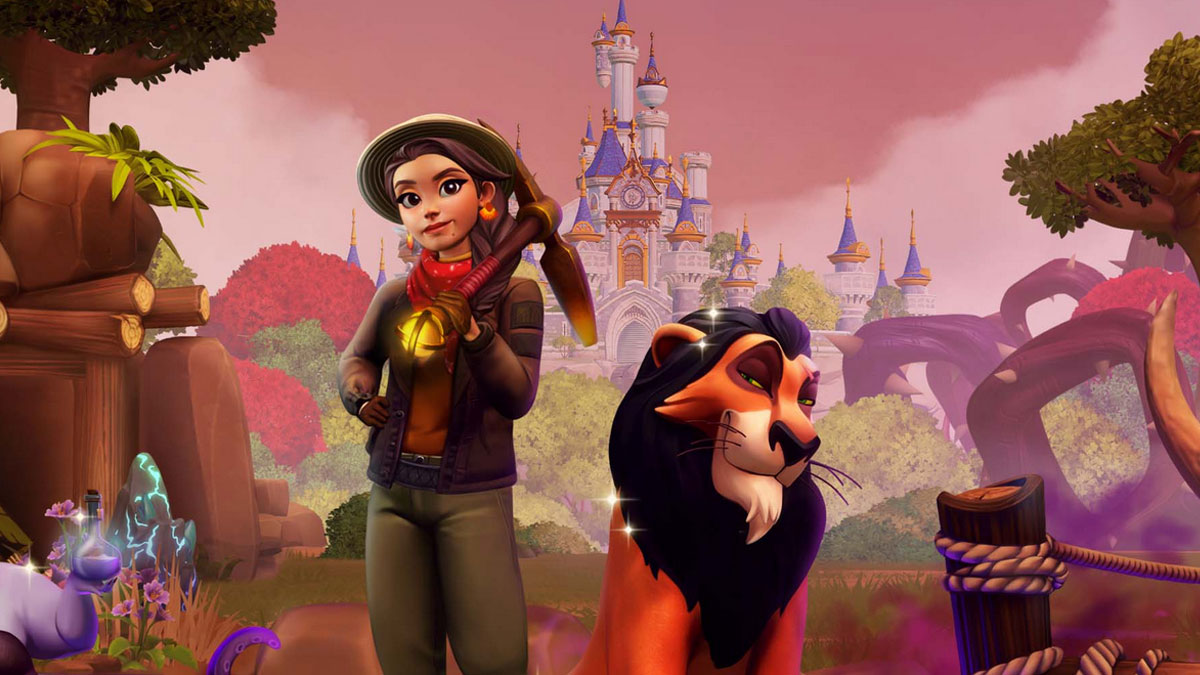 The Golden Joystick Awards is celebrating its 40th Anniversary, and the nominees for this year’s categories have been announced. Among the nominees is Disney Dreamlight Valley for Best Early Access Launch. Disney Dreamlight Valley’s Twitter Account celebrated the game’s nomination with a tweet and encouraged fans to vote for the game on GamesRadar. The other nominees for the same category are Gloomwood, Core Keeper, Vampire Survivors, Slime Rancher 2, and Dune: Spice Wars.

Anyone can head over to GamesRadar and take part in the vote, and the voting will last until Friday, November 4. The Golden Joystick Awards 2022 will broadcast the winners on all major streaming platforms on November 22. Over 70 games are in contention this year, with Elden Ring leading this year’s nominations, closely followed by Horizon Forbidden West. Other categories in the Golden Joystick Awards are Best Nintendo Game of the Year, Best PlayStation Game of the Year, Best Xbox Game of the Year, Best Audio, Best Storytelling, Best Game Community, Best Game Expansion, Best Gaming Hardware, Best Indie Game, Best Multiplayer Game, Best Visual Design, and Most Wanted Game.

The Golden Joystick Awards is the longest-running video game award ceremony, having first launched in 1983, and the awards initially focused only on PC gaming before moving on to all platforms. This year’s awards ceremony will be the first time the awards will have a Best Early Access category.

Disney Dreamlight Valley is a life sim adventure game available on mobile, PC, Nintendo Switch, PlayStation 4, PlayStation 5, Xbox One, and Xbox Series X/S. In the game, players can build and run their own Disney village. Players can invite and interact with many classic Disney characters, including Elsa, Anna, Wall-E, Moana, Maui, and many more. Early access to the game became available to players who own the Founder’s Pack or have Xbox Game Pass on September 6. The title is expected to fully release as a free-to-play game sometime in 2023.