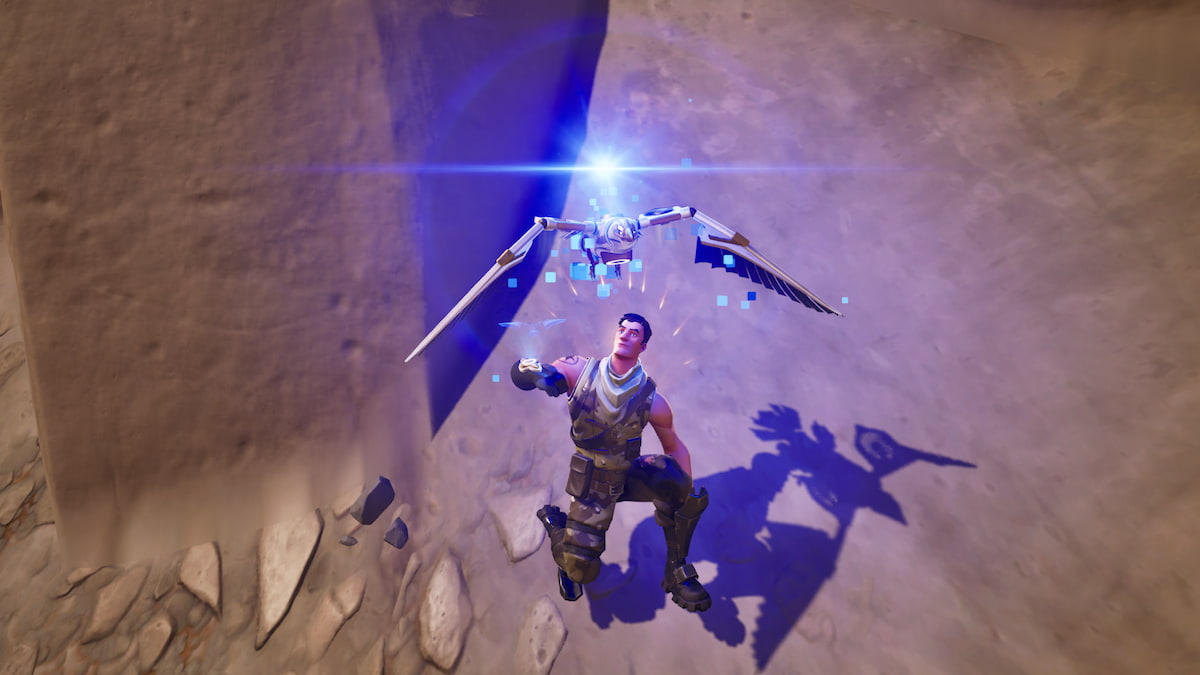 Unreal Editor is a planned update for Fortnite Creative mode. The mechanic will eventually be a welcome way for players to use advanced creation tools to enhance custom levels in the game-building mode; however, Epic Games has now delayed the update. Originally set to release sometime in January, the addition is being pushed back, meaning players waiting to use Unreal Engine will be twiddling their thumbs a little bit longer.

Epic Games shared the news on Twitter, where the company’s CEO and founder Tim Sweeney chimed in to mention that the team is now targeting March as the feature’s release date. Unfortunately, the news isn’t more concrete, meaning fans will have to wait for more information. That said, it might make sense for this delay to push Unreal Editor to release alongside Fortnite Chapter 4 Season 2 on March 11.

The long-anticipated Unreal Editor will allow players to use the engine to create their own game types and maps in Fortnite. More specifically, the editor will grant players access to create “advanced experiences” in the building mode. Also known as Creative 2.0, the game-developing software would overhaul Fortnite Creative mode by allowing players to edit using Unreal Engine 5.1.

Fortnite Creative offers numerous ways for players to create their own unique maps and game modes. The tool has been a part of the battle royale game since 2018. Since then, Epic Games has been looking to update the game type by adding Unreal Editor.

Fornite itself actually received the upgrade to Unreal Engine 5.1 alongside the Chapter 4 update that dropped in December. Alongside that update, players have plenty to do while they wait for Unreal Engine 5 to come to Creative Mode. That includes everything from dressing up like Dead Space’s Isaac Clarke to hopping onto the Battle Bus alongside Kid Laroi.