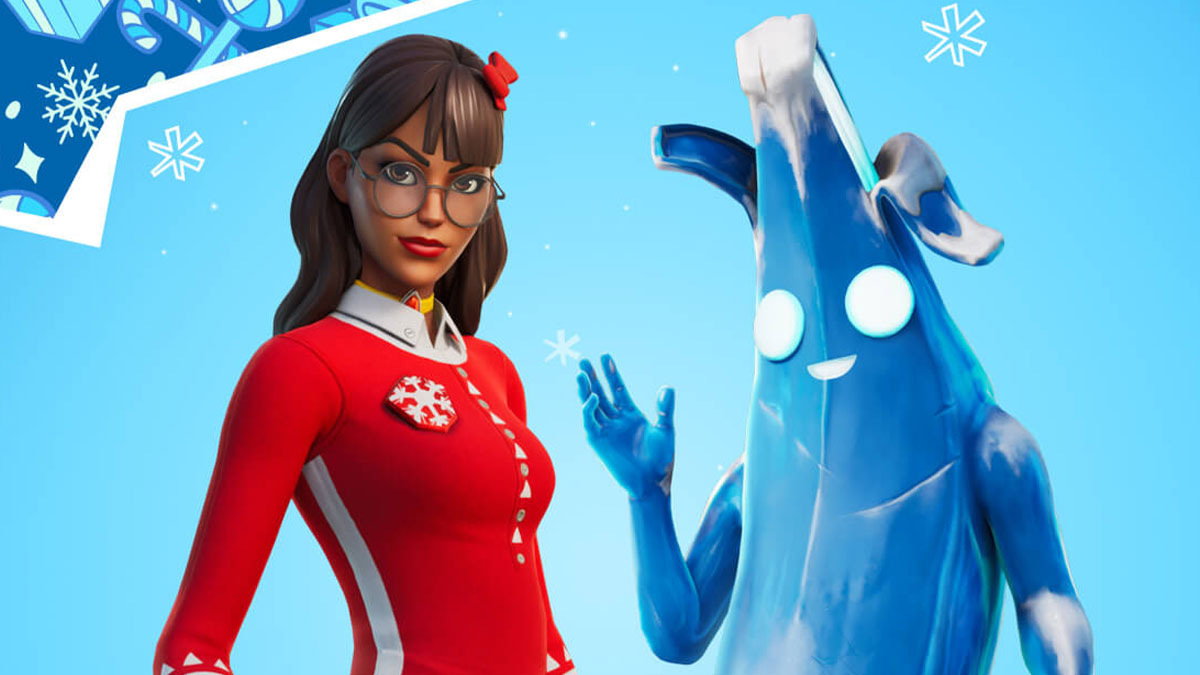 Ready to open presents in Fortnite? Winterfest 2021 is here, and it’s bringing a heap of gifts for all players to unwrap. Be sure to thank Sgt. Winters for his generosity.

As detailed on the official Fortnite blog, the sarge has a number of presents to open in the Cozy Lodge — 14 to be exact. You can open one a day, and they include weapon skins, music, costumes, and more. The blog post reveals the contents of two of the presents: Isabelle’s holiday-themed Krisabelle and the icy Polar Peely. Isabelle has a second costume too, the Blizabelle outfit, which is free for all players. Log in to Fortnite from now through 11 AM ET on January 6 to claim it. Fortnite Crew subscribers will also get the Golden look Board Glider when they log in.

Sgt. Winters is returning to the map for Winterfest 2021, and his snowman-themed gear is being unvaulted as a result. Chiller Grenades, Snowball Launchers, loot presents, and the Sneaky Snowman suit are all back for the event. Complete objectives for the sarge and you can unlock the Snowmando Board Glider and Frosty Back Bling. Play two hours of Creative Mode for even more goodies. You’ll unlock the Ol’ Cracky Emoticon, Llamistletoe Spray, Merry Marauder banner, and 2022 New Year’s banner when you do.

Winterfest 2021 has already kicked off, and it’ll run through 9 AM on January 6. There are more than just holiday-themed goodies to be grabbed. Just a few short hours after dataminers found Spider-Man: No Way Home cosmetics in the latest Fortnite update, they were officially announced. The Spidey costumes will hit the store today, December 16, at 7 PM ET. The red and black Tom Holland Spidey suits are up for grabs, as well as a skin for Zendaya’s MJ. The Spidey costumes include a unique emote, letting you take your mask on and off.