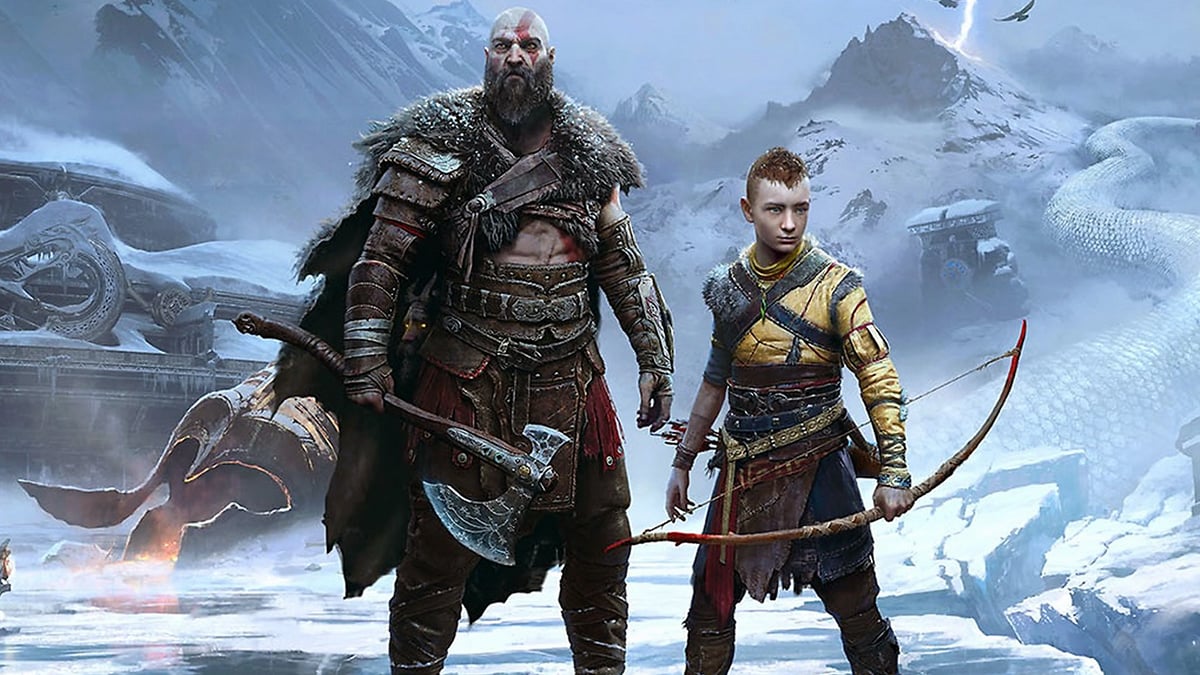 Now that God of War Ragnarok has finally locked down a November launch date, hype from the fan base has reached a fever pitch. Unfortunately, it also creates a ripe market for scalpers. Preorders for the game are open now, but those looking for the top-tier Collector’s and Jötnar editions are going to run into trouble.

There are multiple editions of God of War Ragnarok, and getting your copy of the standard or Digital Deluxe version is simple. The problem comes with the pricier physical editions of the game, which include a scale model of Thor’s hammer Mjolnir and other bonuses. Checking the U.S. eBay listings, one can see the Collector’s Edition being sold for more than double the normal price — around $400 versus $149.99 normally. The Jötnar edition is being scalped at an even higher rate. The highest we saw was $800, more than triple the normal price of $249.99. VGC has seen the same markups on the UK and Australian eBay websites.

Sadly, this horrendous scalping doesn’t come as much of a surprise. God of War Ragnarok hype exploded when the latest trailer and release date were published, garnering millions of views and likes. Unfortunately, that’s a perfect setup for scalpers. Sony saw this same issue when the PlayStation 5 itself launched, eventually leading the company to create a registration process to buy the console directly from the source. In the case of the PlayStation 5, producing more consoles and increasing the stock has also curbed the scalpers to a good degree. However, it’s unclear if Sony plans to produce more Collector’s and Jötnar editions of God of War Ragnarok.

In any case, the game is out this fall. God of War Ragnarok’s release date is Wednesday, November 9. At that point, we’ll be able to play the continuing adventures of Kratos and Atreus and learn what the great wolf Fenrir is up to.