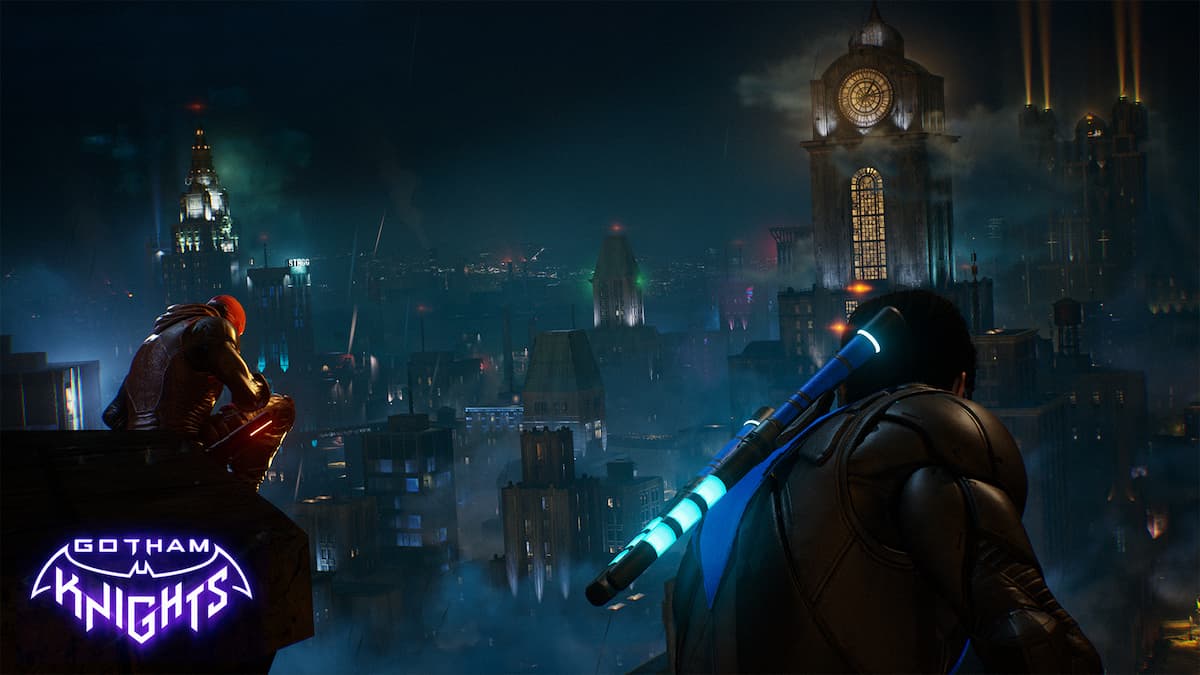 Warner Bros. Interactive Entertainment first unveiled co-op Batman spinoff Gotham Knights last summer, promising a 2021 release date. The game from Batman: Arkham Origins developer WB Games Montreal promised an action-RPG experience with redesigned Arkham combat, while also maintaining its own story and continuity. There hasn’t been much new information on Gotham Knights since its reveal, and the development team announced a delay to 2022.

In a brief tweet, the Gotham Knights team stated that the game needs “more time to deliver the best possible experience for players.” Additionally, the team will be “showcasing more of the game in the coming months.” This will leave a gap in DC-related video game releases, as Rocksteady’s Suicide Squad: Kill the Justice League isn’t slated to release until 2022 as well.

With any game delay these days, challenges brought on by the ongoing pandemic are a safe assumption on why this came to be. It may be possible that the struggles of other superhero games such as Marvel’s Avengers are having some publishers and developers take pause and consider their strategies and designs.

WB Games Montreal has already promised that Gotham Knights is not a games-as-a-service title, and players will be able to control two of the same hero in the same session, something that Marvel’s Avengers will not allow until a later update. It is also worth noting that Warner Bros. Interactive Entertainment also delayed the high-profile Hogwarts Legacy to 2022, leaving their 2021 lineup just a tad bit barren now.