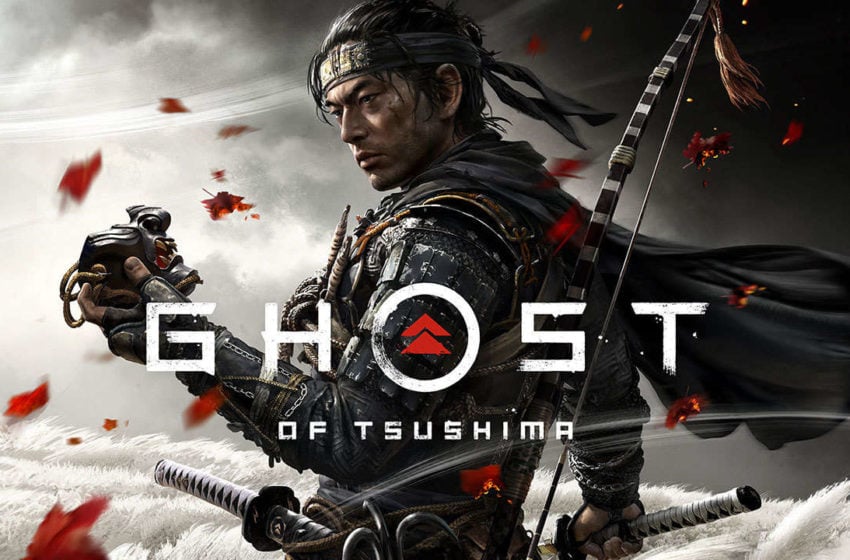 Checking on the latest product pages for Ghost of Tsushima shows an interesting change to the action title’s box art. It seems that the “Only on PlayStation” label plastered on the top of the cover has been removed, leaving behind a blank section. While there has been no official reason for the label’s removal, there are two main reasons why it could have happened.

The first is that Ghost of Tsushima could be soon ported over to PC, as the same label removal happened to both Days Gone and Horizon Zero Dawn prior to the titles getting PC versions. There’s also a second possibility, which is that the game could be getting a PlayStation 5 version. This occurred with Spider-Man: Miles Morales and Sackboy: A Big Adventure once they received next-gen ports.

This listing features the original label:

While these listings have the updated boxart sans label:

Ghost of Tsushima has enjoyed quite the success for a new IP, managing to hit the five million copies sold milestone as of last November. There have also been talks of a sequel title, with studio Sucker Punch currently hiring for a combat designer. Game director Nate Fox has also announced that there will be a movie based on the first game, produced by Sony Pictures and PlayStation Productions, with John Wick director Chad Stahelski reportedly directing this film.