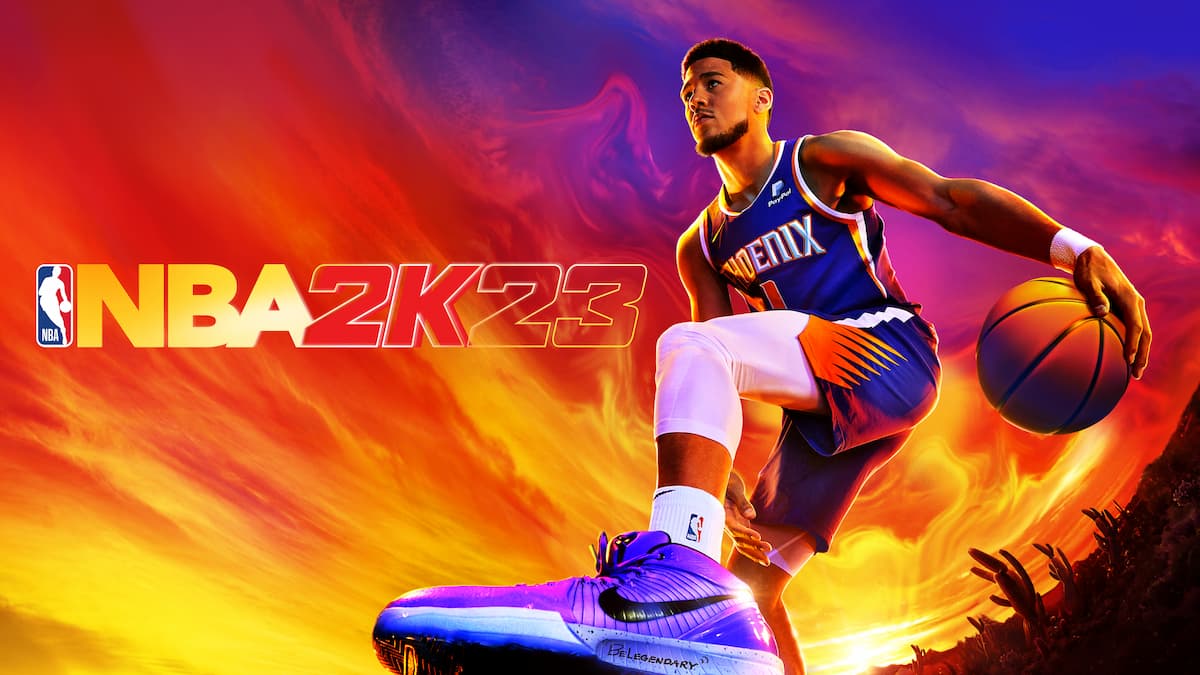 July is normally the month where buzz regarding NBA 2K news starts, and that remains the case in 2022. 2K Sports has already released the cover for three special editions of NBA 2K23, and now we know who will be on the cover of the standard edition. And it looks like the report from Shams Charania was true, as 2K today confirmed that Suns star guard Devin Booker will be featured on the front of NBA 2K23.

2K Sports announced on July 7 that Phoenix Suns superstar Devin Booker will be featured on both the Standard Edition and cross-gen Digital Deluxe Edition of NBA 2K23. Booker has been one of the league’s brightest stars over the past few seasons, earning three NBA All-Star Game nominations and being named to the 1st Team All-NBA squad in 2022. The former University of Kentucky standout also played a pivotal role in the Suns’ run to the 2021 NBA Finals.

2K also confirmed that in addition to the standard editions for old and current-generations, the publisher will release a special version of the Standard Edition this fall. This version will recognize “the cross-section of music and basketball culture.” More information on this version will be released in the coming months.