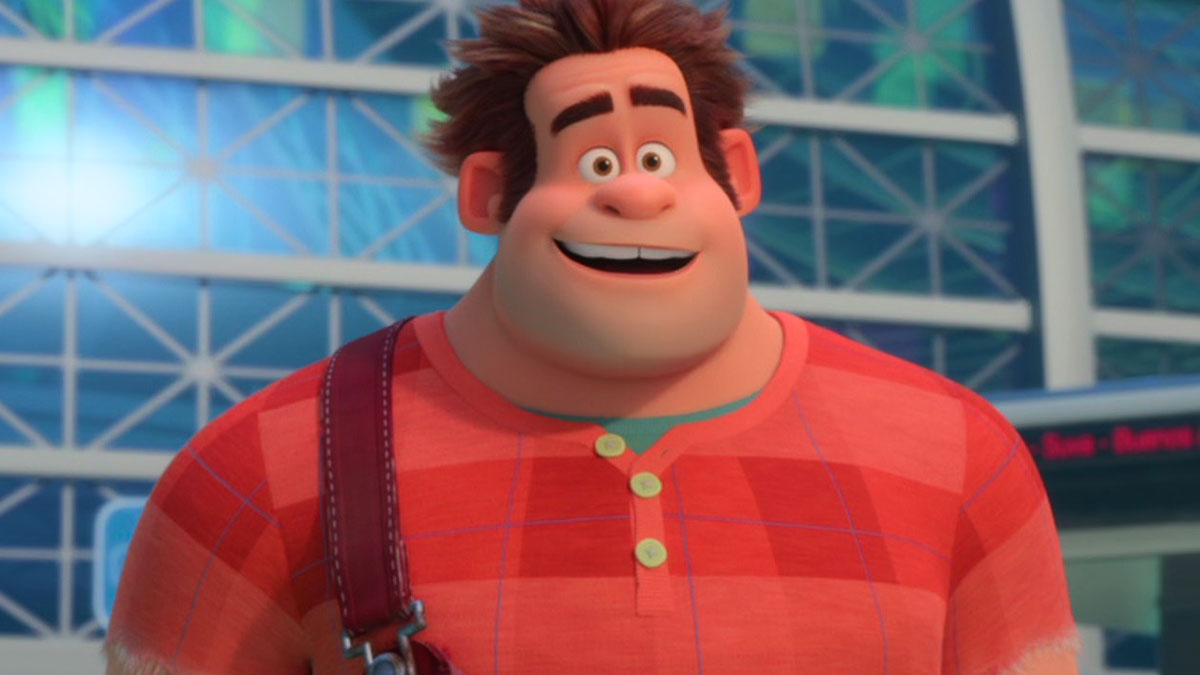 MultiVersus has a ton of characters from Warner Bros. properties, from Game of Thrones‘ Arya Stark to comic book heroes like Batman and Wonder Woman. Now it looks like the multiverse could extend beyond even Warner media, if some new datamining proves to be true.

A dataminer going by u/DingusDangledick has compiled results in a Reddit thread, namedropping the likes of Taz, Godzilla, and even LeBron James. Dingus’ Imgur album has screenshots of the data itself, which hints at two particularly interesting characters: Wreck-It Ralph and Naruto, neither of which are owned by Warner.

The Fix It Felix, Jr. arcade cabinet from Wreck-It Ralph is seen very clearly. That film is already a crossover itself, but the possibility of Disney characters in MultiVersus really opens up the floodgates for the roster. The sames goes for Naruto, a Shonen Jump property. Files in the datamine are labeled simply as “ninja,” but they contain iconography from the anime and manga series. This wouldn’t be the first crossover for Naruto and his ninja friends either, as they were added to Fortnite last fall. The same goes for LeBron James and Fortnite, if his part of the datamine also proves true.

Rosters are subject to change of course, and that applies to specific character designs too. Steven Universe, the titular hero of the Cartoon Network show, is getting a character model rework after fans weren’t happy with his initial look.