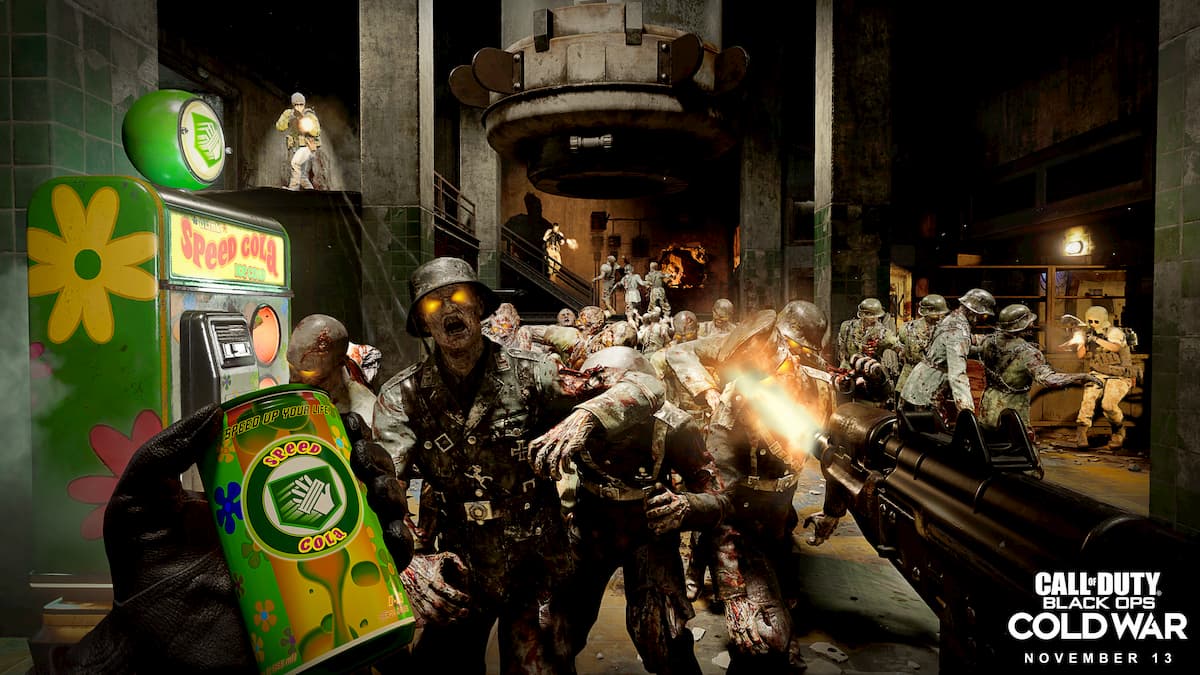 The past couple of Black Ops games have contained some mysterious Dark Ops Challenges, and Call of Duty: Black Ops Cold War continues that trend. The objectives and stipulations for these challenges are unclear until you actually complete them, which is in line with the cryptic nature of the game’s themes. Still, it doesn’t hurt to look for help when you have no idea what you’re looking for. While these challenges do not contribute towards your completion percentage for challenges, they do unlock unique Callsigns and give you a significant amount of XP.

Here are all of the Dark Ops Challenges across Multiplayer, Zombies, and Campaign in Call of Duty: Black Ops Cold War.